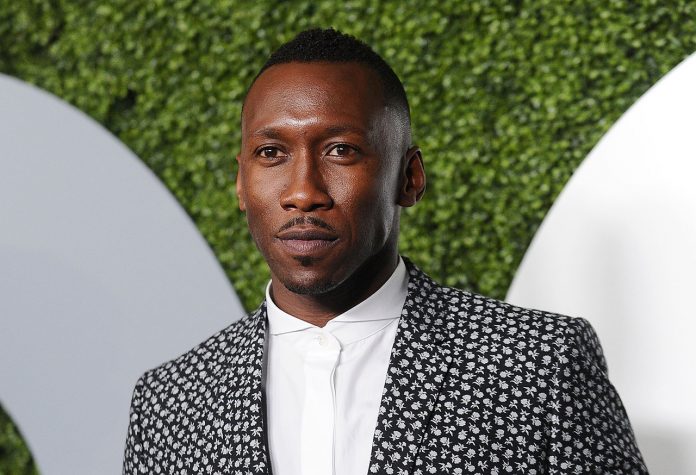 Stacy Osei-Kuffour will write the screenplay for the new Blade movie. Osei-Kuffour previously worked as a writer and story editor for Watchmen and Hunters. His work as a story editor was highly appreciated by the critics. That’s why Marvel wants to give this script a shot. Marvel spent 6 months searching for a screenwriter before finding Osei-Kuffour. Stacy Osei-Kuffour became the first black woman to write a Marvel movie.

Marvel first revealed the Blade project at the San Diego Comic-Con 2019, where it was decided to replace Wesley Snipes with actor Mahershala Ali. Wesley Snipes had starred in previous Blade movies, and now Marvel has decided that Mahershala Ali will be the new Blade lead. The stage of the movie Blade is also unknown. We will update as information becomes available.

In addition to Blade, Marvel’s movie list is as follows: