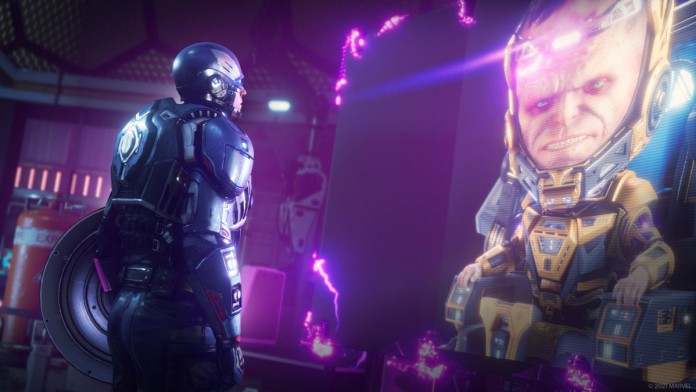 Marvel’s Avengers: Experience Boosters were recently released, leading to complaints from the gaming community. Crystal Dynamics rectifies. Through a statement published on Marvel’s Avengers social networks, the studio has reported that it will no longer sell experience accelerators. This is another of the controversies that have arisen around the Avengers video game, whose creators swore and perjured that they would not introduce pay-to-win elements. However, complaints from players have caused the company to react.

“We apologize for not responding earlier to your concerns about adding paid consumables on the market.” According to the developers, they introduced them as “an option” for “an evolving player base”, but they did not contemplate it as a pay-to-win element. “After studying your feedback, we have decided that at the end of the day we will remove Hero Catalysts and Fragment Extractors from sale.” In a later message, they have confirmed that they have already been recalled.

Regain the trust of the community

Mind you, experience boosters will continue in the game as free rewards. “We hope this can be the first step in rebuilding your confidence in us as a team,” said Crystal Dynamics. They affirm that it continues to be their goal to design “the best possible game”, at the same time that they have appreciated the support of the community throughout these months.

Marvel’s Avengers went on sale on PS4, Xbox One, PC, and Google Stadia. Its beginnings were complicated, as the game-as-a-service model did not work. During the first weeks, concurrent users began to decrease, all while some of the key content was delayed, including the version optimized for Xbox Series X, Xbox Series S and PS5. Finally, the next-gen version was made available to players, as was the free Wakanda expansion.

Square Enix has returned to the world of superheroes with Marvel’s Guardians of the Galaxy, whose analysis you can read at this link.

Preview Mario + Rabbids: Sparks Of Hope — Expansion Of The...

Rosario Dawson confessed what we suspected about taking on her role...