Home Entertainment Marvel’s Avengers Will Fix The Bug That Exposes The IP Addresses Of... 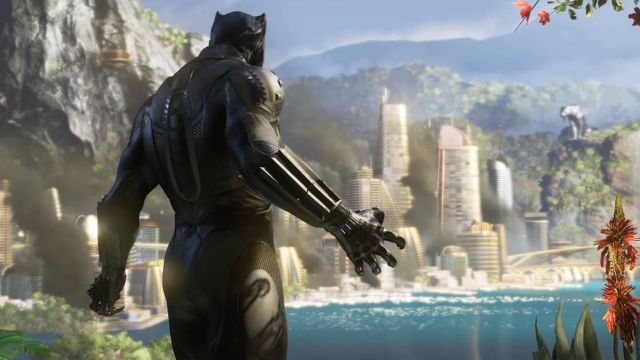 Marvel’s Avengers: Crystal Dynamics has already commented that it is aware of the problem and is working on a solution. Trouble haunts Marvel’s Avengers, the title developed by Crystal Dynamics and produced by Square Enix. Since its eventful launch, the official Avengers video game continues to add improvements and content, although sometimes some unreleased bugs also slip through. One of them is the one that reveals the IP address of the players, but only on the PS5 version. The developers have already reported that they have put to work to correct it.

The error compromises the security of the users, since it basically shows the IP address on the screen, so it is not recommended to stream or publish captures until the bug has been completely solved. “We are aware of the problem of the text that appears flying on the screen, so we are investigating it,” they comment on Twitter. “We are testing the solution to this problem,” they continue. According to the study, they will release a hotfix today June 23 at 17:00 (CEST).

What time is the patch released?

Cyberpunk 2077 Improves On PC Thanks To A Mod With DLSS