Home Entertainment Marvel’s Avengers, When is Spider-Man Coming to The Game? 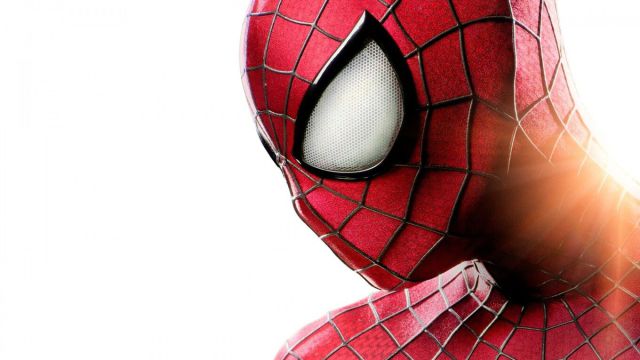 Marvel’s Avengers: The Crystal Dynamics communication team answers questions from fans, who do not know how much they will be able to play as Spider-Man on PS4 and PS5.Spider-Man is coming to Marvel’s Avengers in 2021; so says Crystal Dynamics in a recent streaming on Twitch. Players of the game on PlayStation consoles will have exclusive access to Spider-Man soon, but we don’t know anything since its announcement – which is even included on the game’s cover as content only available on PS4 and PS5.

According to MP1ST, which managed to capture the moment, there is a moment of the video (minute 7:30) in which Crystal Dynamics responds to a player who asks the question. When is Spider-Man coming to Marvel’s Avengers? The launch window is, according to the communication manager of the company, “2021”.

The latest information we have comes from the month of March, when its delay until the second half of 2021 was revealed in the voice of Scot Amos, head of the study. In the roadmap it was not even included in the official content infographic. Another of the confirmed characters for this year 2021 is Black Panther, the black panther so respected within the Marvel Universe. His expansion will be called War for Waanda and will include an unpublished story, with villains and enemies from his own universe; They did not confirm on what exact date he will be available, just like Spider-Man.

In the words of Crystal Dynamics last March, Marvel’s Avengers will be supported for “the next few years”, although they acknowledge that they have “learned from the mistakes of its launch”. “You can rest assured that we are committed to the future of Marvel’s Avengers for years to come, and we have been working on many things that we are excited to reveal! We hope to see you there in the new generation [of consoles] ”.

Tiny Tina’s Wonderlands, New From The Creators Of Borderlands