In an interview with IGN, Scot Amos, head of Crystal Dynamics, gave more details about Spider-Man’s arrival in Marvel’s Avengers, anticipating that the hero should not show up in the game until at least the third quarter of 2021.

This past Thursday (18), Square Enix released the 2021 calendar of the Avengers title, bringing several mentions to new characters and events, but without even mentioning Spider-Man. When asked about this, Scot Amos did not commit to dates, and reported that his team has not yet completed the development of the hero.

“I can say that formally, officially, people are working on it now,” replied Amos. “So it’s still on our roadmap for the future.”

In early August 2020, even before the official launch of Marvel’s Avengers, Spider-Man was confirmed as a free character to be added to the game’s cast, appearing exclusively for PlayStation console players. Expected to arrive in the first quarter of 2021, the expansion ended up being silently postponed, and is now without the prospect of debut. 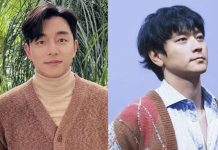 Gong Yoo and Kang Dong Won: The Coincidences That Unite Their Friendship 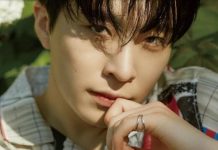 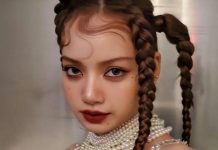