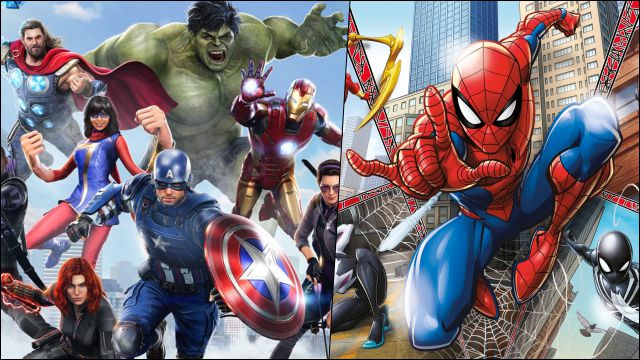 Marvel’s Avengers: The development studio continues to work on this expansion, exclusively for PlayStation players. There are four months left in the year 2021.Spider-Man’s expansion for Marvel’s Avengers remains a mystery. After its announcement and several delays, which affected the entire video game roadmap due to COVID-19, Crystal Dynamics have explained to Screen Rant that the content is still contemplated for 2021, although they have not given a specific date.

Scott Walters, game designer at the Californian studio, has been asked about it on the occasion of the premiere this August 17 of the Black Panther expansion, which from MeriStation we have been able to see in depth after a one-hour digital session. Although there are only four months left until the end of 2021, it seems that players on PlayStation consoles (PS4 and PS5) will finally be able to enjoy the Spider-Man campaign in Marvel’s Avengers this year, as planned.

“As for what we can say now, we have always scheduled and intended to bring Spider-Man in 2021 for PlayStation gamers. The plan is still underway, so we will have more announcements throughout this year ”, although they have not specified when.

Possibilities: when and where the Spider-Man expansion can be presented

The question now is this: when? Considering that Gamescom 2021 is just around the corner, with a conference confirmed for August 25 at 8:00 p.m. (CEST), the so-called Opening Night Live can be a propitious scenario to present in a big way to the wall-crawler and his Marvel’s Avengers campaign. Gamescom was the venue chosen by the company to do extensive coverage of the title in 2019, where MeriStation was.

Another option is for PlayStation itself to manage the coverage of these contents. Therefore, it is during a State of Play when it is shown and it is remembered that those story chapters, missions and the control of this character will only be on PlayStation 4 and PS5, totally free for owners of the game.

Soon we will leave doubts. Marvel’s Avengers is available on PS4, Xbox One, Google Stadia, and PC; Also with next gen versions with improvements in loading times, performance and technical section in Xbox Series and PlayStation 5. Free update for buyers of the game in previous generation editions.