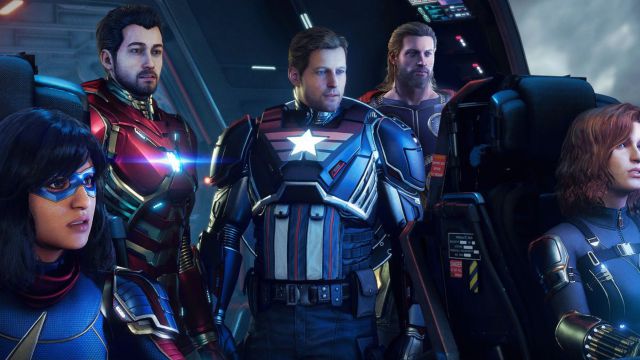 Marvel’s Avengers: The Avengers-based game just hit Xbox Game Pass, but controversy continues to haunt it. Everything you need to know about Marvel’s Avengers, the action-adventure video game from Crystal Dynamics and Square Enix for consoles, PC, Stadia and Xbox Game Pass. That’s what the new Tony Bing Gaming video guide promises, shared by the game’s own official account. The tutorial includes everything related to statistics, the level system, equipment and “everything a beginner should know”.

The guide is up-to-date and also includes the latest content expansion, War for Wakanda, which users can access for free.

Square Enix said at the time that it would not add elements that could be considered pay-to-win. After a limping and troubled premiere, the ambitious Avengers title continues to experience its particular crisis, exacerbated by player feedback on some decisions related to the business model. To no one’s surprise, the launch of paid experience packs seems to have been disliked by the community.

The reason why part of the community is angry comes down to two main reasons. First of all, Square Enix slowed down the leveling process last March, resulting in a need for more combat to gain experience. Second, the studio promised that Marvel’s Avengers would not use “random loot boxes.”

“Your Black Widow may be different, just a little, maybe a lot depending on your preferences and how you unlock things. When it comes to monetization we will have cosmetics, not paywalls for gameplay, “said former director Scot Amos in an interview with GamesIndustry. Amos returned to Naughty Dog a few months ago.

Pokemon Scarlet and Fuego Violet May Have a Unique Evolutionary Trait