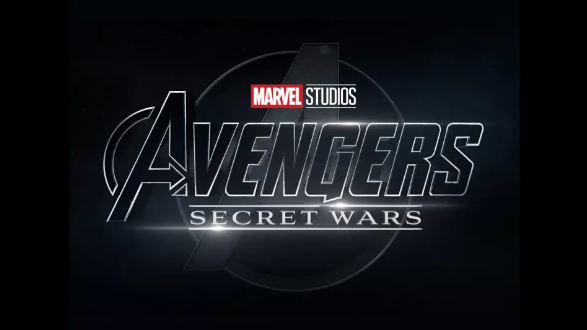 The Marvel cinematic universe is already preparing for its next two climax films. The first of the two, “Avengers: The Kang Dynasty,” was directed by Destin Daniel Cretton, who directed “Shang Chi and the Legend of the Ten Rings.” The script for the film should be written by the author of “Ant-Man and the Wasp: Quantum Mania” Jeff Loveness. Not much has been said about its sequel, “Avengers: Secret Wars,” but now it seems that production has taken an exciting step forward. Not only is the writer attached, but they are already part of the MCU family.

According to Deadline, Marvel Studios has enlisted Michael Waldron to write the script for Avengers: Secret Wars. The Rick and Morty alum seems like a better choice given his other MCU credits. Waldron was previously the head writer and EP writer on Tom Hiddleston’s Loki, and he later joined Doctor Strange in the Multiverse of Madness to revisit the story after director Scott Derrickson left. Marvel has not commented on this move, and, of course, the details of the plot of the Avengers movie are kept secret.

Michael Waldron is a good choice for the project, not only because he used to work with Marvel. This is the type of MCU production he was involved in, which makes him a logical addition to the production. With Loki, Waldron opened the door to a whole new side of the cinematic universe, relying on the rules of time travel and alternative time frames. He also expertly introduced Kang’s version of Jonathan Majors’ “The One Who Stays” during the show’s first season finale.

And, of course, the writer also opened the multiverse wide in his work on the sequel to Doctor Strange. One would think that there would be a lot of multiverse events in Secret Wars, so the creator of Heels may be the only one who can handle the madness that is sure to follow.