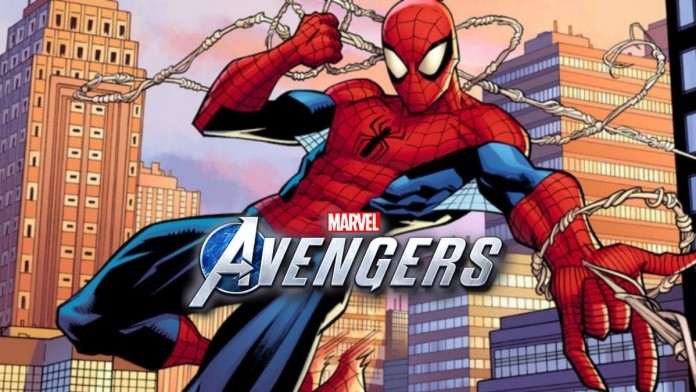 What awaits the Spider-Man from Marvel’s Avengers?

From the study they point out that players will find unlockable challenges to experience with Spider-Man during the Avengers Initiative. Although he has not yet transcended his appearance in the game, we do know the context of his story and the reasons that will lead to enter the battle.

Mark those calendars! A slew of content and reworks is all dropping on November 30!

“Peter Parker discovers AIM’s new plans to acquire technology that could make his Synthoid army unstoppable and total domination of him inevitable,” the team describes on its official website. “He must collaborate with the Avengers to stop the threat, and forms a tentative friendship with Ms. Marvel and Black Widow while he maintains his secret identity. As a hero used to working alone, he struggles with the new dynamics of working with a team. Will he join the Avengers full time or will he remain independent in his fight against AIM? ”

His arrival will be free for Marvel’s Avengers players on PlayStation systems. On the same day, the arrival of other elements relevant to the current state of the game is expected, such as a new type of enemy, redesigned systems in terms of resources and equipment, increased the maximum level and new weekly activities for each hero. We can’t ignore Klaw’s raid, either. This section will follow the events seen in the War for Wakanda expansion. Up to four players can battle through its rooms.

Explanation of the ending of the 11th season of “Shameless”: what’s...

Umbrella Academy has much more crossover potential besides Call Duty