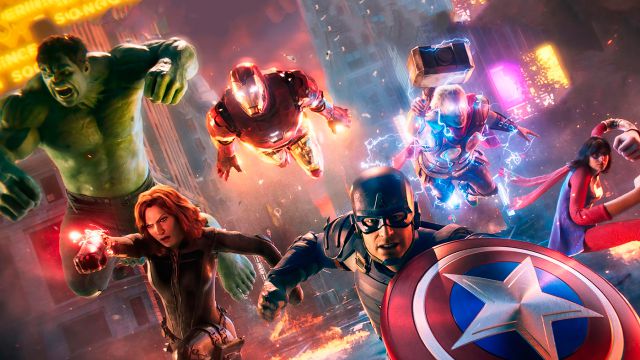 Marvel’s Avengers: The Avengers game community is surprised to see the arrival of micropayments to speed up progress even though it was said that it would not happen. Marvel’s Avengers, the Crystal Dynamics and Square Enix video game based on the popular Marvel franchise, has recently added to its ingame store a series of consumables that allow you to multiply and accelerate your experience progress by completing challenges or defeating enemies. All this despite the fact that its managers assured in the past that these types of objects via micropayments with real money would be limited to their aesthetic aspect and that they would never affect the gameplay of the title.

The community against the new micropayment options

Thus, and after receiving the news through Reddit forums, the game community has shown its dissatisfaction with this new measure that, finally, does affect the experience of the game, giving the possibility of accelerating their progress to whoever spends real money rather than being limited to cosmetic accessories for the game’s characters.

“I will no longer support this game,” says one user; For more evidence on the words of its creators, others have responded with a video of the E3 2019 presentation of Marvel’s Avengers in which it was said that there would be “neither loot boxes, nor random pay to win scenarios”, something that finally did has ended up happening.

This new controversy of Marvel’s Avengers comes together with the availability of the game as part of the Xbox Game Pass catalog, thus trying to capitalize on the new wave of players who can approach the game through Microsoft’s on-demand video game service. We’ll see if Square Enix reacts to community complaints following the arrival of these new ingame options.

Recently, Crystal Dynamics presented the Marvel’s Avengers roadmap with the arrival of Spider-Man to the game as the main claim, yes, only on PlayStation consoles, that is, PS4 and PS5, as exclusive Sony content.