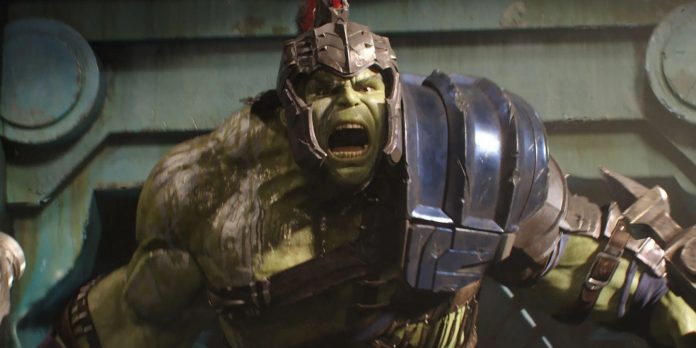 Marvel’s Avengers has added a new set of costumes for Thor and the Hulk to the game. The outfits are based on the gladiatorial outfits of the characters from the 2017 film Thor: Ragnarok, where they briefly fought. This is the latest set of new outfits for Marvel’s Avengers heroes.

In September 2020, Square Enix released Marvel’s Avengers from Crystal Dynamics, which, unfortunately, became something of a disaster for the publisher. Reviews of the game were mixed: the game received 67 points on Metacritic for PlayStation 4, 66 for Xbox One and 68 for PC. It is also reported that the game initially lost the company in the amount of $ 63 million. Between “The Avengers” and “Guardians of the Galaxy,” Marvel may have lost Square Enix up to $200 million. Despite these reported losses, the company still continues to support the game.

Immediately after launch, the game provided players with new skins for iconic comic book characters. Most recently, Marvel’s “Avengers” added a Steve Rogers costume for Captain America: The Winter Soldier, but now they’ve added another set of outfits from one of the other sequels of the Marvel cinematic universe. The game allows players to get the gladiator costumes of Thor and the Hulk from Thor: Ragnarok. Unfortunately, there doesn’t seem to be any perks with outfits or story content related to appearance. The outfits are already available on digital platforms.

“Thor: Ragnarok” is usually called the best film about Thor and the highest-grossing of the four films. The outfits are taken from the second act of the film, where Thor and the Hulk had to fight each other in the gladiator arena. Thor had the upper hand for a short time before the Grandmaster disabled him. This allowed the Hulk to regain the advantage and knock out Thor. Now it seems that Square Enix wants to make money on the popular movie Ragnarok by adding outfits of characters from the movie to the game.

Despite the initial problems with Marvel’s Avengers, Square Enix has been constantly releasing new content for it since its launch. The latest plot addition to Marvel’s Avengers was the Mighty Thor DLC, which features Jane Foster’s character “Mighty Thor” from the comics and Thor: Love and Thunder. It’s currently unclear if new storylines or DLC costumes will be able to turn the tide of the game. Nevertheless, it seems that the company will continue to provide him with new content for some time.