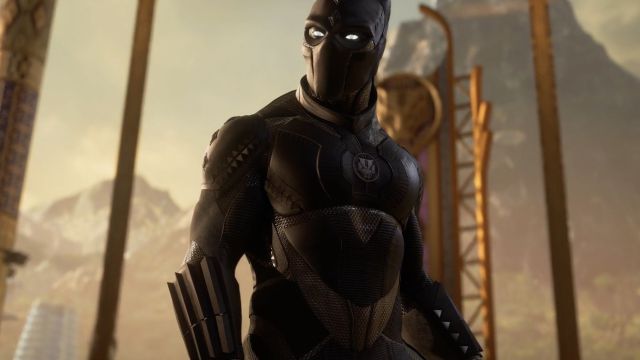 Marvel’s Avengers: Crystal Dynamics announces a free trial that will allow you to enjoy the full game for a few days.The passage of Marvel’s Avengers through the market has not been easy. After the launch, it did not take long for players to abandon the video game, which was conceived as a title-service, but which has had problems sustaining itself in that business model. After several delays in its DLCs, Crystal Dynamics has continued to nurture the product with novelties, hoping to once again attract those who said goodbye long ago. And what about potential new users? The studio has announced a free trial that will run from July 29 to August 1.

The promotion will be available for almost all platforms, although Microsoft consoles are excluded, that is, Xbox One, Xbox Series X and Xbox Series S. Anyway, Square Enix has explained that users of these machines will be able to access the test later, in the “next few months.” In this way, in the current free trial those who have PS4, PS5, PC (Steam) or Google Stadia will be able to access. All content will be open, including the new feature that will allow you to choose the same hero in multiplayer games.

All progress made during the test can be carried over to the final version if the player decides to purchase Marvel’s Avengers later. Of course, the title does not have cross progression, so it will only carry over if you choose the same version of the game.

“There has never been a better time to get together in Marvel’s Avengers,” said Scot Amos, Chief Executive Officer of Crystal Dynamics. “We are approaching our first anniversary and players can enjoy eight heroes, tons of singleplayer and multiplayer content, events and more.” In addition, in August the Wakanda War expansion will arrive, a campaign content that will be free for all players.

Organize your Spotify songs with its new filters