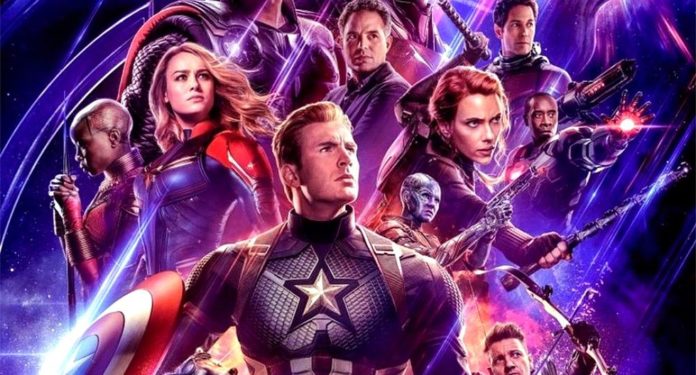 The movie Avengers: Endgame went unnoticed at the Oscars 2020 . The highest grossing work in history did not take the only Oscar to which she was nominated, that of “Best Visual Effects”. If this is no longer humiliating, we tell you that the Marvel film is the only “highest grossing in history” that has not won one of the Academy Awards.

” What the wind took ” (1939) was one of the highest grossing films in the history of cinema, like the Marvel movie , but this one won several Oscars: “Best Movie”, “Best Supporting Actress” , “Best Actress”, “Best Director”, “Best Adapted Screenplay”, “Best Photography”, “Best Production Design” and “Best Editing”.

” The Godfather ” (1972) was also the highest grossing film of his time and won three Oscars for “Best Actor”, “Best Adapted Screenplay” and “Best Movie”.

” Shark ” (1975) was a box office phenomenon, just as Marvel did , but it did harvest three statuettes: “Best Soundtrack”, “Best Sound” and “Best Editing”.