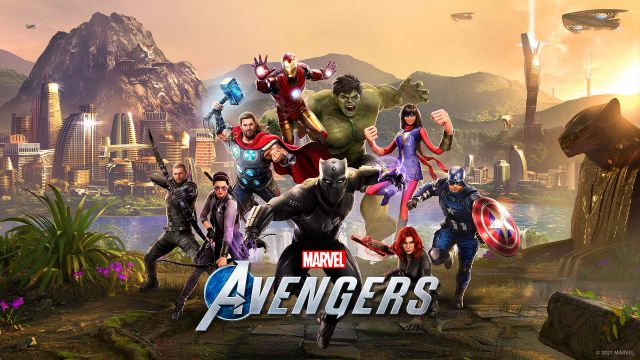 “Every player with an Xbox Game Pass membership can experience the full game and all the missions and heroes added after launch,” said Hunter Wolfe, Community Coordinator at Crystal Dynamics. “This includes four story campaigns showcasing one or more unique hero abilities, plus our Avengers Initiative, an ever-evolving new online multiplayer world that lets you and your friends play as any hero on the roster and embark on global adventures.” .

From the company they insist that all players will have immediate access to the War for Wakanda expansion, in which Black Panther is the true protagonist. In addition, the title received this year the dedicated upgrade on next-generation consoles, so you will have “an optimized version of Marvel’s Avengers” for Xbox Series X | S. However, the subscription edition does not include the Marvel Kinematic Universe-inspired cosmetic eights; to receive them you will have to purchase the update to the Endgame edition for 20 euros. His arrival coincides with the celebration of his first anniversary, which offers an additional quadruple experience event when playing any available mission. It will be held between September 30 and October 4.

On September 7th, it was a year since our analysis of the base game, where we said that it “remains in no man’s land”. “The Reuníos campaign offers a correct storytelling experience, where the strength of the license shines above the gameplay. The problems start when you get the feeling that removing the RPG looter elements would work exactly the same. The entire team progression system feels detached from the game, it offers neither the reward nor the variety that is assumed in a title that lives to encourage you to continue playing ”. You can read the full text here.

Eternal: Why the Shadow had a Mah Viri (but not an...