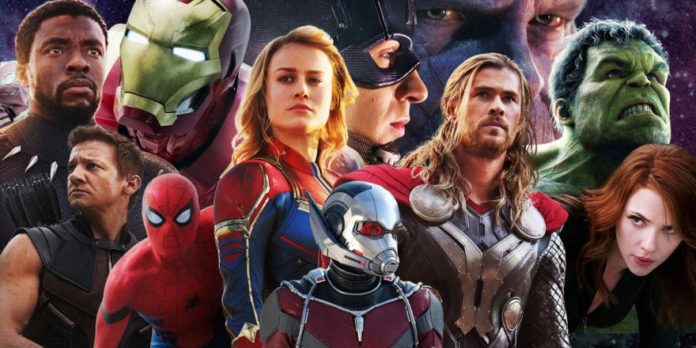 With the agreement between Marvel Entertainment and Netflix, many Marvel characters have found their way into the TV show world, but their life has not been long. Marvel has decided to hold an auction for the costumes of these characters.

Alongside Marvel Entertainment and Netflix, productions such as Jessica Jones and Daredevil were presented to the fans. Although these series are canceled before their long life is long, Marvel will present the items they use in these series by auction.

Marvel and Prop Store announced on Friday that an auction will be held in June. Some items from The Punisher and The Defenders series will be available for sale at the auction in Los Angeles, which does not have a clear date yet.

Auction
In the session to be held, it is expected that Punisher’s vest, which is played by Jon Bernthal, the armor with skull cover and masks in the second season of the series will be auctioned. Also, items belonging to other superheroes, including Daredevil’s red mask and the katana of Colleen Wing, played by Jessica Henwick, are expected to be included in the auction.

Marvel held its first auction for Netflix productions last March. In this auction, the iconic Daredevil costume was sold for 55 thousand dollars. Last December, an auction was held for the Jessica Jones series.

According to the preview information on the auction page, it is seen that the stage costumes used in other Netflix series will be sold as well as the new auction The Punisher and The Defenders. Kilgrave’s suit, played by David Tennat, and Danny Rand’s musketeer, played by Finn Jones, will also be on sale.

See Also
Marvel: Confirmed! 'Sersi' and the 'Black Knight' will be the leading characters in 'The Eternals'

MediaTek is asking US permission for Huawei phones!

Bitcoin (BTC) in ‘Do It Or Die’ Stage

BTS comeback will reveal the track

League of Legends patch 10.18: One for All mode returns