Home News Marvel could unite Hulk and Wolverine in one movie 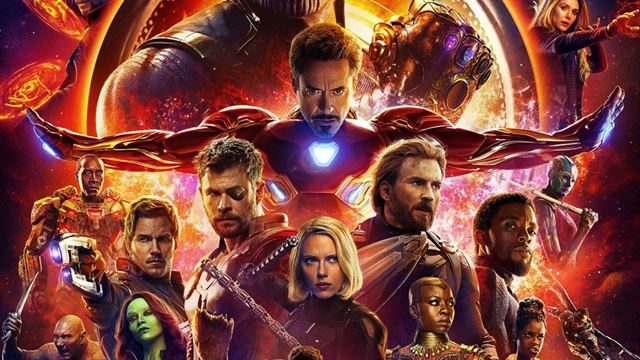 Hulk and Wolverine are one of the most anticipated enemies within the MCU.

Since the end of the “Avengers” saga, Marvel fans have hoped for Phase 4 of the MCU.

The battle against Thanos left several heroes lifeless, but also many of the team decided to go their own way. Disney already has planned the premiere of Black Widow, Dr. Strange and series with other characters, but 2 great enemies could reach the big screen.

According to the We Got This Covered portal , Marvel may have recovered the rights of the Hulk, which are added to those of X-Men, so the hope and dream of many could come true: Hulk vs Wolverine.

These two have a story full of enmity and fighting in the comics. The first appearance of the Wolverine was in a story of the Hulk, all that remains is for Marvel to want to make some of those stories come true.

At the moment, there is nothing confirmed and if Marvel really obtained the rights to the Green Man, fans will have to wait for his plans, because perhaps they will fire the character with another film.

Mark Ruffalo also expressed his desire to fight with the X-Men and with the arrival of Disney Plus, there are possibilities.