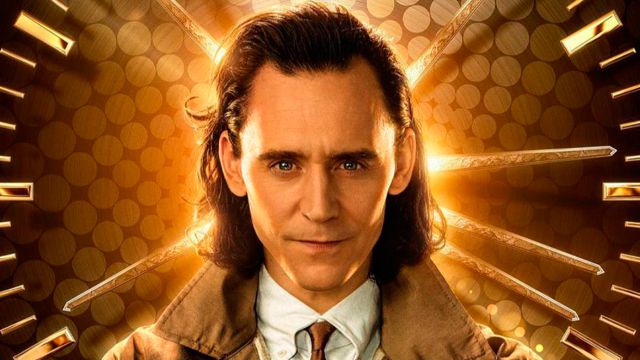 Marvel Studios: Victoria Alonso, executive vice president of Marvel Studios, assures that they intend to offer a representative image of today’s society. Marvel Studios aims to increase the presence of the LGBTQ + collective in its films and series so that its image is representative of today’s society. This has been assured by Victoria Alonso, executive vice president of Marvel Studios in statements to the medium Variety. So much so, that in the already released Phase 4 on Disney + and the imminent start of the new films with Black Widow, Eternals and more, many of its characters are already part of said group, in order to offer a wide range of personalities that are adjust to the reality of our day.

And it is that one of the latest revelations in this sense is that Loki, who now stars in his own series on Disney +, is bisexual, something that was already known from the comics but had not been discussed until now in the UCM. In addition, and throughout future Phase 4 films such as Eternals or Thor: Love and Thunder, openly homosexual characters will appear, something difficult to see a few decades ago or even not many years ago.

This is what Victoria Alonso, vice president of Marvel Studios, has commented in a recent interview with Variety: “We will strengthen the ones that are. We are not changing anything. We are just showing the world who these people are, who these characters are. There are many things ahead of us that I believe will be representative of the world today. We will not hit the nail on the head in the first movie, not in the second, not in the third, not in the first series, not in the second, but we will do everything possible to try to represent it consistently ”.

Regarding the revelation by Loki himself that he is bisexual (as the character assures in an episode of Loki in which he admits that he has had lovers of all kinds and genders), Alonso comments that it was something very natural: “I have to being honest with you, it’s not a big deal. It is what it is when it suits the character. We are not going to do it because it is politically correct or incorrect. It is what it is. Do not forget that we follow our comics. We try to follow them to the letter. So in the comics this is what it was, ”concludes Victoria Alonso.