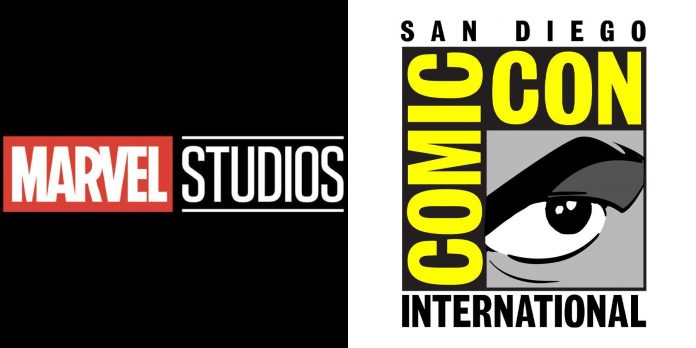 Three years later, Marvel Studios returns to Comic-Con in San Diego for another day of entertainment, news and fan meetings. The news was confirmed by Kevin Feige himself along with the promise of information about the future of the MCU.

The return of Comic-Con brought the announcement that Marvel Studios will host a Hall H panel, which was confirmed by Feigi. With “Thor: Love and Thunder” just around the corner, it seems like Marvel Studios may be making some big announcements for this next chapter of the MCU.

Marvel Studios’ return to Comic-Con this year puts a significant imprint on the event. Their presence will help give the congress momentum as it seeks to return to normal life after the COVID-19 pandemic. Also, since Marvel Studios’ presence is never fully guaranteed, the panel and its upcoming announcements are causing a surge in fans’ desire to attend and discuss the convention on social media. “We will be at Comic-Con next month, which we are very excited about,” Feigi said during a press conference. “For the first time since we were there on stage three years ago, we talked about this film and many others. And now, I think, almost not everything, but almost everything that we discussed three years ago has been released, so we are happy to go and talk about the future.”

While Feigi didn’t reveal details about what fans can expect from the panel, more details about “Black Panther: Wakanda Forever” are expected to be released. With many more Disney Plus movies and shows slated for release later this year and early 2023, it’s possible that Marvel Studios will reveal some additional details about other upcoming, already well-known projects. During Marvel Studios’ last appearance at Comic-Con, Feigi announced that Mahershala Ali will play the lead role in the upcoming movie Blade. Feigi also announced WandaVision, Eternals, The Falcon and The Winter Soldier, which were popular with Marvel fans. Although Blade is expected to be released in 2023, it is likely that fans can expect an announcement of the sequel at this year’s convention.

Comic-Con grew out of a small collection of a wide variety of fan bases when it began in 1970. Now the flagship convention is known for attracting fans and stars of the first magnitude to San Diego every year. In fact, the 2019 edition attracted about 135,000 visitors. With a three-year absence and a seemingly big comeback, that number is expected to rise in 2022.

Comic-Con in San Diego will be held from Thursday, July 21, to Sunday, July 24, 2022. The schedule and details about the Marvel Studios panel will be published in the near future.

Sharing from the Call of Duty account that scares the cheaters!

Joy Behar recalls Ectopic pregnancy in the 1970s amid Controversy over...