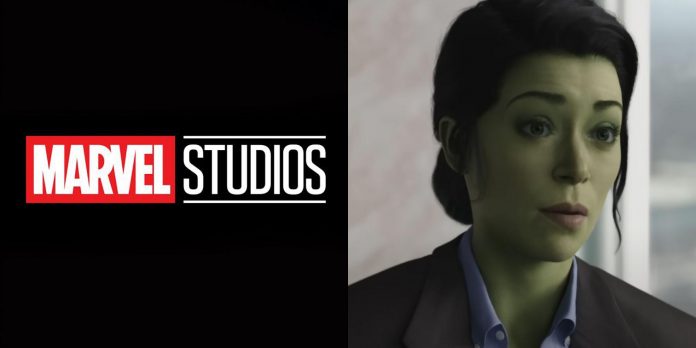 Recently, many major film studios have become embroiled in serious disputes. Warner Bros has been criticized for the massive cancellation of future projects, and Marvel Studios has faced a serious negative reaction to its attitude towards the VFX artists who work for them. However, Marvel Studios is trying to make some changes after the outrage.

Some visual effects artists working at Marvel Studios have claimed that they sometimes work 80 hours a week for months on some projects of the Marvel cinematic universe. In an IGN expose, the working conditions were described as “long crunch periods, extremely limited resources, and a seemingly endless cycle of rewriting and reshooting that pushes outsourcing visual effects studios to the limit.”

In the midst of protests over grueling conditions for VFX artists at Marvel Studios, there seems to be light at the end of the tunnel. Sources of the publication claim that since then Marvel Studios has been dividing the work between visual effects studios so that artists do not feel pressure and haste. A source recalled what it was like to do VFX for the third act of an MCU movie, stating, “If you have a third act, the biggest pain is waiting for you.” This is due to the fact that the third act of Marvel Studios films always includes a large-scale battle scene, which requires a lot of changes in the visual effects that appear on the screen. However, now they allow you to divide this work between visual effects studios.

This is different from the past, when Marvel Studios forced one studio to do the entire third act of the film, but some other VFX artists have stated that additional changes still need to be made, one of which is unionization. Disney has not yet responded to the claims, however others from Marvel Studios have already responded. She-Hulk executive producer and head writer Jessica Gao recently supported the association of visual effects artists in the Television Critics Association, saying, “It’s terrible that many artists feel in a hurry and think the workload is too much.”

While the changes Marvel Studios has made behind the scenes are small, the visual effects artists definitely feel a weight has been lifted off their shoulders, which is a small step in the right direction for Marvel Studios. However, there is still a long way to go to make the working conditions for artists in these major projects comfortable and supportive, as they help bring to life the knowledge and love of fans of these films.