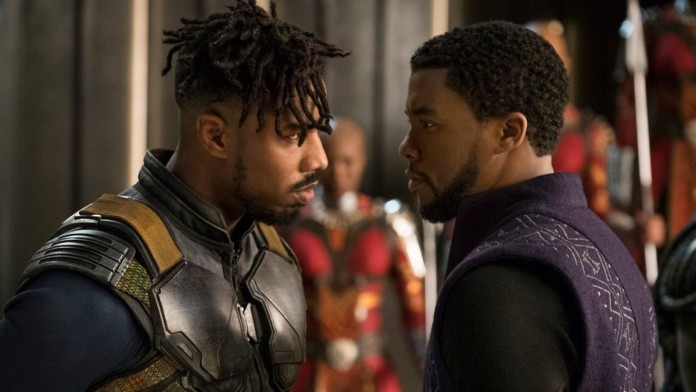 Kevin Feige: The president of Marvel Studios demands more recognition from the United States Film Academy for the superhero genre in the film industry. Kevin Feige, president of Marvel Studios and chief creative officer of Marvel, has recently criticized the United States Film Academy and its Oscars for his clear bias towards superhero cinema. This has been stated in a recent interview with the medium The Hollywood Reporter (via Screen Rant), ensuring that the superhero genre is not valued enough despite some nominations and even awards for films such as Black Panther, The Dark Knight or Joker, among other.

A genre despised according to Kevin Feige

This is what Kevin Feige himself has admitted in a recent interview, ensuring that the Oscars do not take into account a large part of the positive things of superhero cinema that is made today, especially with regard to the company it represents, Marvel. Studios:

“I think we are always in deficit because of the Marvel logo and because of a gender bias that certainly exists. I loved that for a brilliant moment with Black Panther all of that was put aside and the work was recognized for the achievement that it was. There are many comic book fans who didn’t know who Shang-Chi was. And yet the work that Destin, Dave, Sue and Joel did served to create something new that connected with audiences, ”says Feige.

“We recognized it, the public recognized it and I am sure that I would love for the hard work of all these people who are telling their story to be recognized”, concludes the director, not without remembering that the genre has been one of the great promoters of the cinema of masses these last two decades, reaping authentic blockbusters over the years, but without sufficient recognition at the level of awards and critics.

Edge’s betrayal of WWE has Just ruined a Huge Opportunity

“It’s not enough” is Trent’s 12—Word Message As Liverpool Dropped to...