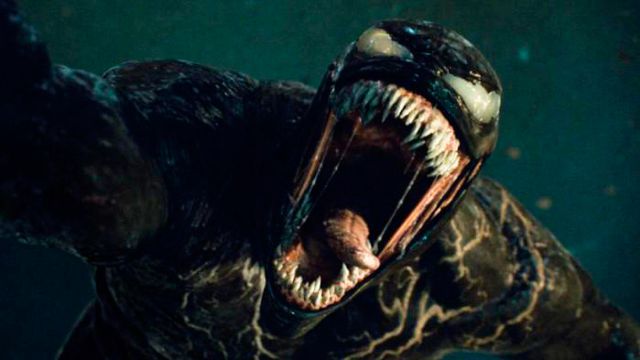 Kevin Feige doesn’t rule out anything at all

And it is that some time ago, both Sony Pictures and Marvel Studios already talked about the possibility that Tom Holland’s Spider-Man moves between both universes; And the rest of the characters? Can they cross paths? From Rotten Tomatoes (via Screen Rant) the president of Marvel Studios was asked directly about this possibility and Kevin Feige replied that he “would not rule out anything at all.”

“I don’t want to talk about rumors or speculation about what could and could not happen in relation to any character that Marvel Studios has not brought to the screen yet. But I’ll say what I’ve always said, that having been with Marvel for 20 years I wouldn’t rule anything out. I wouldn’t rule out anything at all. When, how and where to see. Any rumor you read on the internet could happen anytime between tomorrow and never, ”says Kevin Feige.

Although he has not confirmed a possible crossover in the future, at least the president of Marvel Studios values ​​the possibility and is aware of the expectation that a film of these characteristics would raise, without ruling out anything completely. We will see if finally with the premiere of the new Sony Pictures films (such as Venom 2 or Morbius) and the next Spider-Man movie in the UCM, new clues are given about this possibility for the future.