Home Entertainment Marvel Studios, How Much Do You Pay Comic Book Creators To Use... 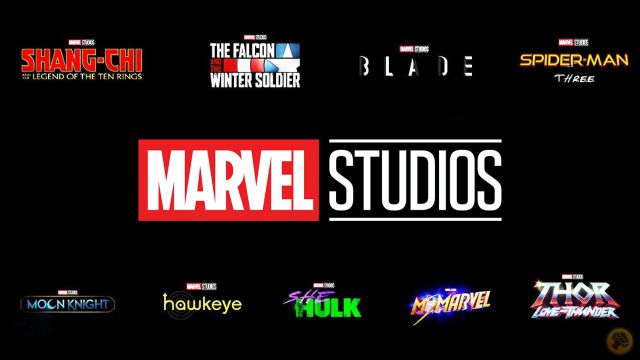 Marvel Studios: The royalties for using the stories of the original authors in the films of the Marvel Cinematic Universe are really low. A new report from The Guardian indicates that the original authors of Marvel comics earn only $ 5,000 for the use of their stories in the films of the Marvel Cinematic Universe. This universe, which is approaching the premiere of his twenty-fifth film with Shang-Chi and the Legend of the Ten Rings, has many productions above 1,000 million dollars in world collection; however, the original ideas have a trade-off that seems symbolic.

According to the British media, Marvel Studios pays writers and artists that fixed fee, which is not variable, according to three sources linked to the company. Additionally, the North American giant sends creators an invitation to the premiere of the films in which they have worked; a movie ticket to see the result days before its release to the public. Marvel has declined to comment on this journalistic report.

The Marvel Cinematic Universe is one of the most lucrative in the history of entertainment. Since 2008 until now, there is consensus between specialized critics and the public: it is a success capable of giving meaning to a whole set of stories and characters. Not in vain, they are not original stories, but based on characters previously created in Marvel itself in its literary aspect, specifically that of the comic in bullets.

In the absence of knowing if making public this treatment to authors and artists can have a positive impact on their remuneration, the truth is that the news has not sat well with the community, which considers the payment of $ 5,000 insufficient for the use of capable stories amassing hundreds of millions of dollars on the big screen.

The next fan dates with the UCM are What if…? On Disney + this August 11; Shang-Chi and the Legend of the Ten Rings in theaters on September 3; Eternals on November 5 in theaters and Spider-Man: No Way Home on December 17 in theaters.