Home Entertainment Marvel Studios’ Eternals Already Has A Release Date On Disney + And... 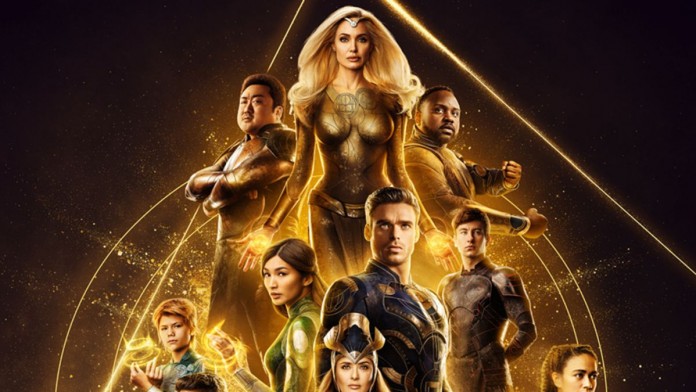 Thus, Disney + subscribers will have available very soon the last Marvel Studios movie to hit theaters, although we remember that this week Spider-Man No Way Home, the new MCU movie in collaboration with Sony, will be released around the world. Pictures. Be that as it may, Eternals will become part of the 13 films of the Marvel Cinematic Universe in IMAX Enhanced format on Disney + and its aspect ratio optimized for televisions and projectors.

“The Eternals from Marvel Studios presents an exciting new team of superheroes in the Marvel Cinematic Universe, ancient aliens who have been living on Earth in secret for thousands of years. Following the events of Avengers Endgame, an unexpected tragedy forces them to come out of the shadows to meet against humanity’s oldest enemy, the Deviants ”, we can read in their official synopsis.

Final Fantasy XIV Will Be On Sale Again At The End...