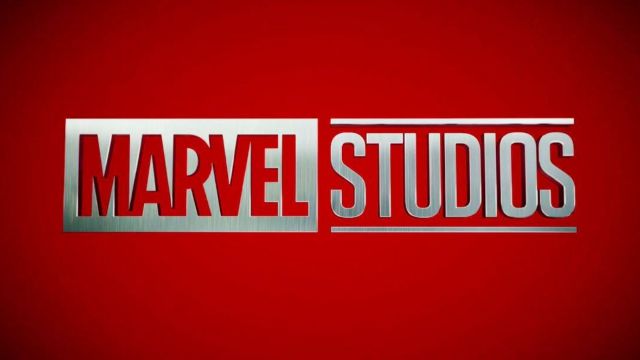 Marvel Studios: Walt Disney Studios has decided to postpone the premiere of two of its productions from October 2022 to November 2023. We know the details.Change of dates in the Marvel Universe premiere calendar. Walt Disney Studios has confirmed the delay of two of its next productions from 2022 to October and November 2023. Although we still do not know the names of these films – which is why we do not mention which ones they are – the decision is firm and obeys to unknown criteria, although one of them may be due to the coincidence in dates with the sequel to Spider-Man: Into the Spider-Verse (Sony Pictures), now settled.

How is the Marvel Studios calendar with this change of dates

Specifically, the first delayed film leaves the month of October free – where the long-awaited new animated film of the wall-crawler from Sony will be – and thus passes from October 7, 2022 to October 6, 2023.

The second film, which was initially scheduled for November 3, 2023, will finally be released on November 10, 2023; a week apart.

The community of followers of the Marvel Cinematic Universe estimates that one of these films may be the new production based on Blade, announced at the San Diego Comic Con in 20219. On the other hand, the third Deadpool film, whose filming will begin at the beginning of the next year and, therefore, it would be consistent with either of the two dates set in the Casa de las Ideas calendar. Another option is Captain America 4, currently undated.

In total, Marvel Studios will release four films in 2022; while in 2023 we will have a total of five appointments with the company in movie theaters.

Calendar of upcoming releases of the Marvel Cinematic Universe (films)

Twitch Viewers Are Furious That The Platform Is Promoting an Allegedly...