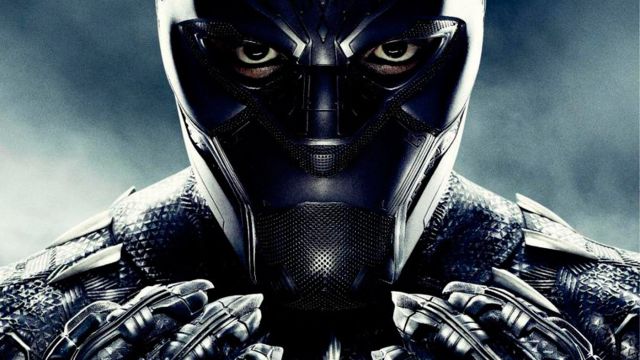 Black Panther: The sequel to the acclaimed Marvel Studios film begins production in Atlanta; Kevin Feige shares a word in memory of Chadwick Boseman. Black Panther: Wakanda Forever, the sequel to the acclaimed Marvel Studios film starring the sadly late Chadwick Boseman, has kicked off filming in Atlanta ahead of a theatrical release set for July 8, 2022. And it does so in the usual Marvel film studios in the city of Atlanta under total secrecy about its plot. Taking advantage of the occasion, the president of Marvel Studios, Kevin Feige, has shared a few words in memory of T’Challa in the cinema.

Thus, after recently confirming the final title of this long-awaited sequel, a filming begins of which nothing is known beyond the fact that Marvel Studios already assured that it would not replace Chadwick Boseman with another actor in the role of Black Panther, which leaves the door open to another character, known or not, picking up the witness of T’Challa in the cinema. In this sense, Kevin Feige has defended since the death of Chadwick Boseman that they would approach the sequel through a formula that respects the actor’s memory and that they will not recreate his appearance digitally or resort to another actor in his name.

“It is clear that he is very emotional without Chad. But everyone is also very excited to bring the world of Wakanda back to the public and fans. We are going to do it in a way that would make Chad proud, ”Kevin Feige said in a recent interview with Variety.

Filmmaker Ryan Coogler, director of the first part, is directing a sequel that he has also written; Without knowing anything about its plot or the presence of new characters, the original cast has been confirmed with Letitia Wright, Danai Gurira, Martin Freeman, Daniel Kaluuya, Winston Duke, Lupita Nyong’o, Florence Kasumba and Angela Bassett. About a possible villain, the latest rumors point to a Namor played by Mexican actor Tenoch Huerta.

Michelle Yeoh will become the first Asian artist to receive an...