Home Entertainment Marvel Spider-Man: How to Unlock All the Costumes 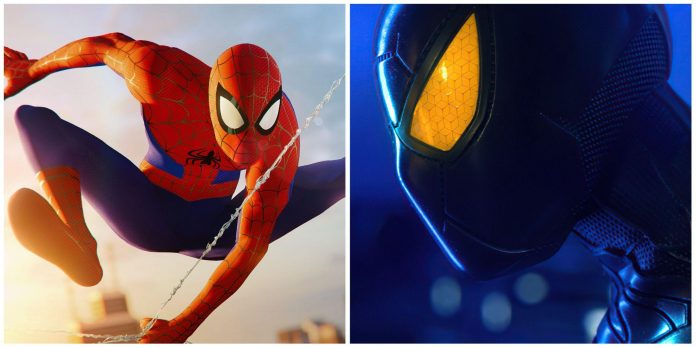 “Spider-Man” from Marvel tells about Peter Parker’s journey in a world full of crime and danger. Martin Lee abandoned his more accessible personality and revealed himself to be much more villainous than previously thought. He takes the name “Mr. Negative” and sets out to fill the gap in the criminal world left by Wilson Fisk.

Peter will unlock many different costumes as he progresses through Marvel’s Spider-Man. Each suit gives a unique ability when worn, which makes each of them effective in various combat situations. Getting them all can be difficult, but it will give the player unlimited power and, of course, the right to brag.

Completing certain story missions will reward Peter with a new spider costume, but this way you can get only a small part of the costumes available in the game. Once the main story is completed, all of these costumes will be received. There are 9 unlockable costumes dedicated to the passage of story missions, but not all of them are related to the main plot.

Costumes are unlocked when you level up

The further Peter moves in his quest to rid New York of crime, the more his level will increase. Most of his costumes can only be unlocked by reaching a certain level, so Peter has to hone his skills if he hopes to get them. Upon reaching the required level, a new suit will be available for purchase, for each of which you will need to spend several tokens. Reaching the maximum level will give Peter the opportunity to buy a total of 19 different costumes.

Jill Zarin stuns in a latex mini dress at the premiere...