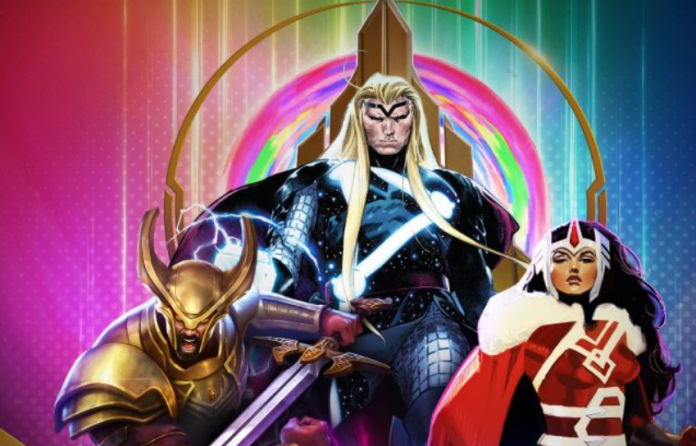 The creator of Marvel Snap Second Dinner has “a lot of cool ideas for new game modes,” but he questions the introduction of a single-player mode.

This was stated by Second Dinner co-founder and Marvel Snap creator Ben Broad in an interview with IGN. When asked about the possibility of introducing a PvE or single-player mode, Broad hinted that the developer is more interested in keeping the game focused on multiplayer mode.

“I don’t know. The game is very different from other card games, right? And so a big part of the fun of the game is playing mind games and trying to imagine what your opponent can do next,” Broad said.

“I don’t know. I think I would say that we haven’t thought enough about what it might look like to know for sure if we can do something really fun in this space. I think there is a lot of room for new modes. We have a lot of cool ideas for new game modes that are multiplayer modes, but I don’t know anything about single player mode.”

A single-player PvE mode may be unlikely, but Second Dinner recently announced that it will allow players to play against their friends later this year through a friend-centered combat mode that is due to appear in the game “this calendar year.” The new combat mode introduces some changes to Snap’s game mechanics, and the developer describes it as “a completely new way of playing.”

Marvel Snap is a free card battle in which players compete to capture three locations on the board and earn space cubes. The game, available on PC and mobile devices, quickly won critical acclaim after coming out of beta in October.

From other gaming news: the owner of PUBG Krafton has acquired Neon Giant, the developer of The Ascent.

What Time Is The 6th Season of The TV Series “Big...