Home News Marvel: ‘Shang-Chi’, future UCM movie, is in search of an actor who... 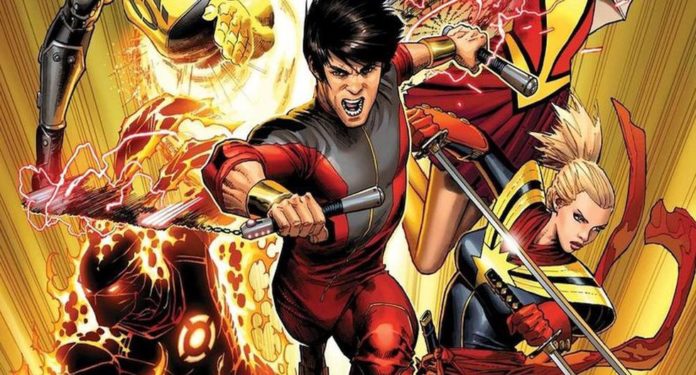 Marvel Studios is in search of an actor who plays the head of a criminal gang for his new production ‘Shan-Chi and the Legends of the Ten Rings’.

The filming of ‘ Shan-Chi and the Legends of the Ten Rings ‘ continues to take place in Australia, and recently it has been known that it will continue in San Francisco. Apparently, the cast would not be complete, since Marvel Studios is looking for actors to play supporting roles.

A few months ago, descriptions of some villains with secondary role that fit into the history of comics began to circulate. Well, it seems that the industry commanded by Kevin Feige is looking for an actor who plays a ‘boss’ of the villains that will appear in the film.

Marvel is in search of a ‘Boss’ between 40 and 60 years. This same would be the leader of a criminal organization, with a very disturbing presence but with very discreet characteristics. In addition, it is necessary for him to speak the Mandarin language in a fluent manner.

We do not know very well what role this villain would play in the film, but from what it looks like it could be part of one of the Mandarin’s media to try to contact Shang-Chi.

Expected Price Movement in Bitcoin May Come on Valentine’s Day on...