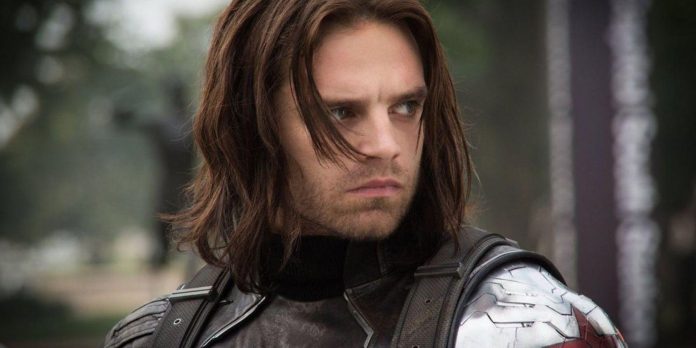 According to a new report, Marvel uses strict definitions of character cameos to pay comic book creators less than promised for the appearance of their characters in movies or shows. The Marvel Entertainment cinematic universe is currently the largest film franchise in the world: since the release of the first MCU film “Iron Man” in 2008, 29 films and seven television series have been released. In 2009, Marvel Entertainment was bought by the Walt Disney Company for $4. billions, resulting in Marvel Studios becoming the second largest media company in the world after Apple.

Despite all this undeniable success, comic book authors and artists who created some of the MCU’s most beloved heroes and villains are shamefully underpaid. Ed Brubaker, the creator of The Winter Soldier, has in the past loudly declared the absence of bonuses or fees that were paid to him after his character jumped from the pages to the big screen. Other creators and their estates have openly talked about how Marvel and DC treat their freelance creators. However, the new reports shed light on some strange rules put in place, apparently to further prevent these creators from receiving the full compensation promised in their contracts.

The Hollywood Reporter revealed Marvel’s strict rules regarding what constitutes a cameo appearance, which is then used to pay creators less than was originally promised in contracts. The rules about cameos state that the appearance of a character is considered a cameo role if he is given less than 15% of the total screen time of the film. For example, the Winter Soldier in Captain America: Civil War will be considered a cameo role, since Bucky appears on screen for only 22 minutes of the 2-hour, 28-minute film. Despite the fact that Bucky is a major player in Civil War, Marvel rules stipulate his appearance as a cameo — theoretically, this means that Brubaker will be owed less money for appearing, no matter how important Bucky is to the story.

Similarly, Captain America in Avengers: Infinity War is also considered a cameo, as he appears for less than seven and a half minutes out of the two and a half hours of the film. This means that it doesn’t matter how integral a character is in a movie or franchise — if he is present in a movie less than 15% of the time, he is considered a cameo, and the creator is subject to a salary cut. This rule also ignores cut scenes, since one deleted scene can be the difference between defining a character as a cameo or a starring role.

The Civil War couldn’t have happened without Bucky Barnes. However, since he appears in the film just under 15% of the run time, the comic book creators behind the character (who are contractually promised a fee if their character appears in the film or on television) are paid much less. Considering that Disney is one of the most influential and profitable companies in the world, it doesn’t seem like they can’t afford to pay more money to the screenwriters and artists who came up with the original comic character. As more and more of Marvel’s money-saving policies become public, it remains to be seen whether the company will make any adjustments to its rules or whether they will remain firm.

The “Outlander” prequel about Jamie’s Parents has been officially confirmed