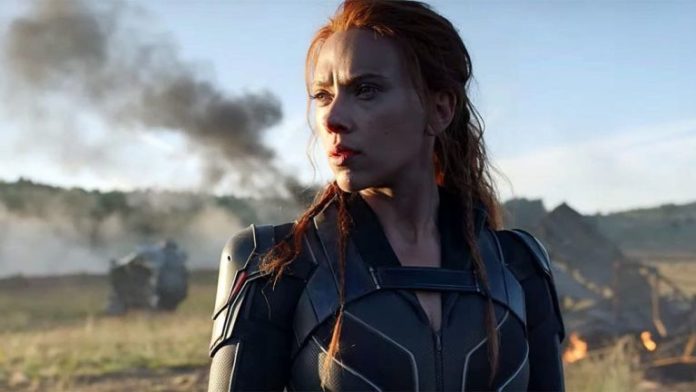 Black Widow’s new trailer focuses more on the relationship between Natasha Romanoff and her brother Yelena Belova. In the previously released trailer, we saw that two brothers were fighting.

The new trailer of Marvel’s Black Widow movie, 2 minutes 24 seconds long, offers the deepest view of the movie so far. The trailer also shows Romanoff and his family trying to finish the Black Widow project.

We also witness the moments with Romanoff’s family in the new trailer of Black Widow, which will also reveal new information about Natasha Romanoff’s personal life. The trailer ends with an interesting family dinner scene.

Marvel Studios will continue to produce movies that focus on the personal adventures of the characters alongside the Avengers movies. Marvel Studios’ new movie, Black Widow, which is the focus of Natasha Romanoff, will be released worldwide on May 1.

BLACKPINK will release their first studio album in September