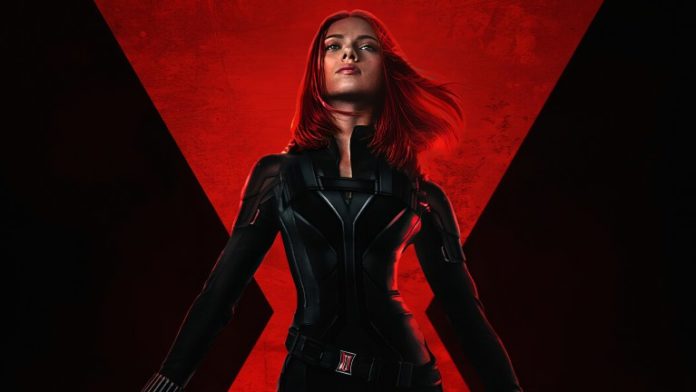 Marvel has released a special video showing that the Black Widow spin-off, with the lead role of Scarlett Johansson, is exactly 100 days from the vision date. The film, which we will step into the fourth stage of the Marvel Cinematic Universe (MCU), will meet with the audience on May 1, 2020.

We will begin the fourth stage of the Marvel Cinematic Universe (MCU) with the Black Widow movie starring Scarlett Johansson. Marvel spin-off, which will take us to the past of Natasha Romanoff, will pass in the time interval between the films Captain America: Civil War and Avengers: Infinity War.

Marvel has released a video on its official Twitter account stating that the Black Widow movie is 100 days past its vision date. The 14-second video consists of a collage of sequences from previously released trailers. The teaser in question manages to keep our excitement alive even though it doesn’t give us anything new.

Black Widow and Hawkeye were two heroes who did not have a solo movie between the original Avengers six. Hawkeye’s series will be released on the Disney + platform towards the end of 2021. The Black Widow movie will be the first production we will watch in the fourth phase of the MCU.

We will learn how important the movie will be for the future of the MCU, after entering the vision. Marvel Studios President Kevin Feige said that Black Widow will shed light on Natasha Romanoff’s secretive past; but he also said he would lay the groundwork for events in stage 4.

See Also
Marvel: Confirmed! 'Sersi' and the 'Black Knight' will be the leading characters in 'The Eternals'

Marvel fans have already begun to produce their own theory of what this means. But most importantly, it will be whether Black Widow shows anything important about the MCU after Endgame. Yet the right address for this may be Eternals. The movie, which will be released on November 6, will be the first phase 4 movie to pass after Thanos’ defeat.

Black Widow, where Cate Shortland sits in the director’s chair, will meet the audience on May 1, 2020. You can also find all the Marvel and DC movies that will be released until 2022 from our news here.

Kim Kardashian accused of not giving for Australia: she reacts!