Home News Marvel and Netflix could release a new movie together 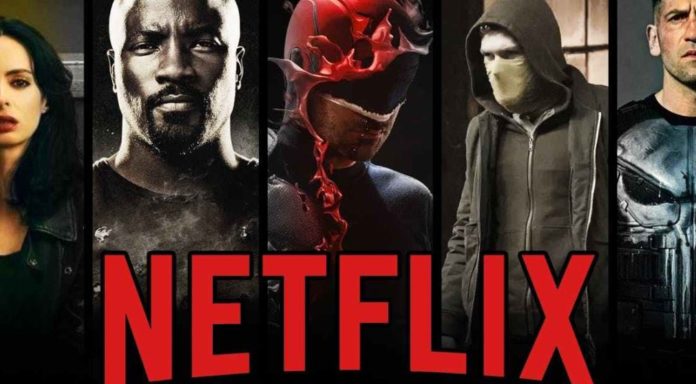 Do the two greats join forces to create something fantastic?

Alan Yang , is an American screenwriter who has worked hand in hand with the most famous streaming platform, in the series ‘Master of None’, which earned many critical and fan accolades. Could it be that Marvel wants to join the independent director to bring a new film phenomenon to life ?

Press junkets in the age of corona. First time I’ve ever done this from my house. 13 interviews down, 23 to go! #Tigertail

‘ Tigertail ‘ is the name of the new film that Yang is promoting, he wrote and directed the story that is set in Taiwan first and then moved to the United States, this film is scheduled to be released on April 10 of this year on Netflix .

The also actor, was interviewed by the journalist Fico Cangiano , founder of the ben films site , ‘ CineXpress ‘, where he talked a little about this and future projects , the winner of the ‘Primetime Emmy’ revealed that he had been maintaining communication Marvel , about directing a movie for them, so maybe I will.

TWO MORE DAYS until #Tigertail! We’re so close I don’t want to spoil anything so here’s this weird glamour shot of me on set! It wasn’t posed I swear!

This collaboration , perhaps becomes reality and will soon announce the work in team of these personalities , Yang has demonstrated that it has previous experience in working with different styles .

Google cuts the rate of Android developers by 50%