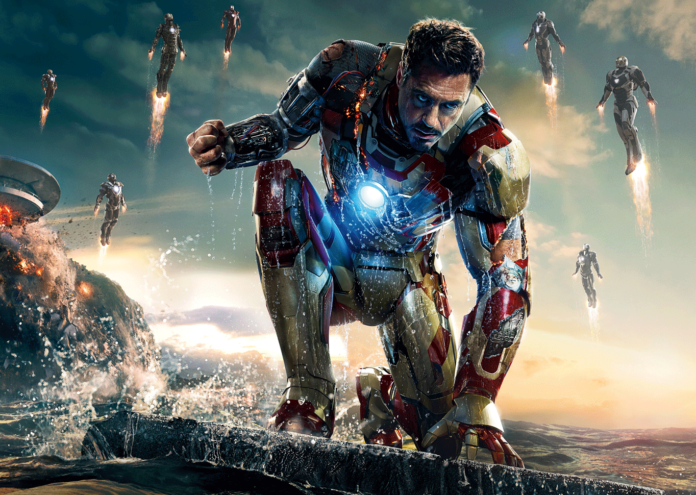 “Like Christmas, but with more … me,” Tony Stark said once, before he learned that Iron Man 3 would officially make him a Christmas movie star.

The plot has become tedious, as some moviegoers swear that Iron Man 3 is not a Christmas movie, as the Christmas holidays are not an integral part of Tony Stark’s story in his first post-Avengers adventure.

Still, the movie takes place over the holidays and culminates with Tony Stark (Robert Downey Jr.) destroying all of her outfits as a Christmas present for Pepper Potts, not to mention the gigantic teddy bear he got her before her Malibu mansion. was destroyed.

The best “memes” of Iron Man 3

In Somagnews, we present you some of the funniest posts shared by Marvel fans on Twitter, who are looking for Iron Man 3 to be recognized as the best Christmas movie, at least in the MCU.

Cause if so, I’m actually here for it.