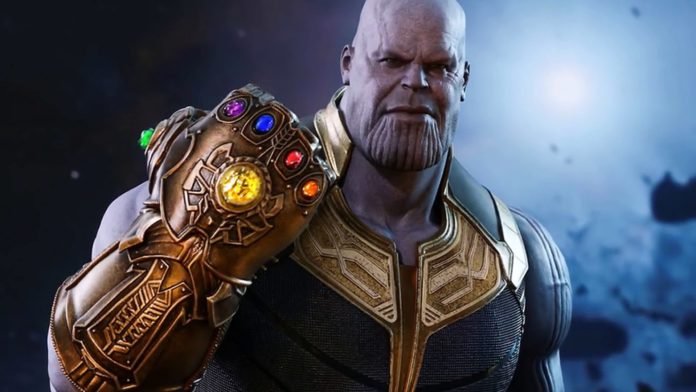 Avanos: Infinity War and Avengers: Endgame is one of the key characters of Thanos, which has made a great impression both in our country and in the world.

The Avengers: Infinity War and the Avengers: Endgame were the peaks of the Marvel Cinematic Universe, and Thanos was the key character in both films. Thanos, who planned to destroy half of all living things in the universe, was also designed.

Especially prepared for use in the Avengers: Infinity War film, but later abandoned the use of the images of the young Thanos published. The shared images include Thanos’s childhood, adolescence, adulthood and final form.

Thanos age progression! This was done when we were going to show more of his backstory in the film. The ages are meant to be how old the audience would see him, not how old he actually is. So much fun working on this guy for the Russo Brothers! #thanos

Ryan Meinerding, who prepared Marvel’s concept works, showed the designs of Thanos, 13 years, 17 years, 22 years old, and the latest version we saw in movies in his shared Instagram account.

According to the news in the Independent Turkish Meinerding, young Thanos designs showed the share of yaş Thanos age development! We did this when we thought we’d show more of his past in the film.

The story of Thanos
Avengers: Endgame, as well as Captain America: Winter Soldier, Captain America: Civil War, the Avengers: Infinity War, the director of the movies sitting in the seat of Joe Russo, said in a statement in August, originally designed to be processed throughout the entire story of the film Thanos said .

Meinerding said in a statement this week that the film actually planned to cover the entire history of the character since the birth of Thanos. Meinerding has worked in the art department of 18 films in the Marvel Cinematic Universe.

So, what do you think about young Thanos designs? What do you think Infinity War would be like, a film that was mostly shaped around Thanos? You can share your ideas and thoughts with us in the comments section.