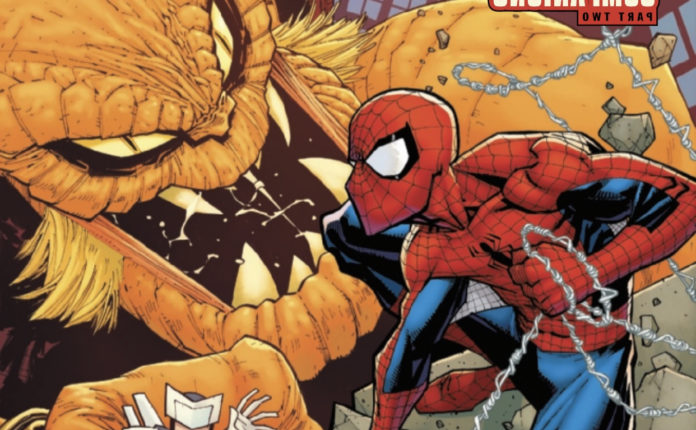 After a year of the premiere of “Avengers: Endgame” and the end of the “Infinity Saga” in the MCU, Marvel Comics has decided to bring them back in their new event.

“Infinite Destinies” will be a special eight-issue event that will connect with various current series from the publishing house.

The story will unite classic Marvel heroes alongside characters that have been introduced in recent years, each with their own special union towards each of the gems, which were scattered throughout the universe after the events of the 2018 event. “Infinity Wars”.

Each of the eight chapters will feature an episode of “Brothers in Arms,” which will re-introduce Nick Fury and Agent Coulson to the current continuity of the comics.

“Infinite Destinies” will be published from July to September 2020.

MONSTA X demonstrates its skills in this game of words