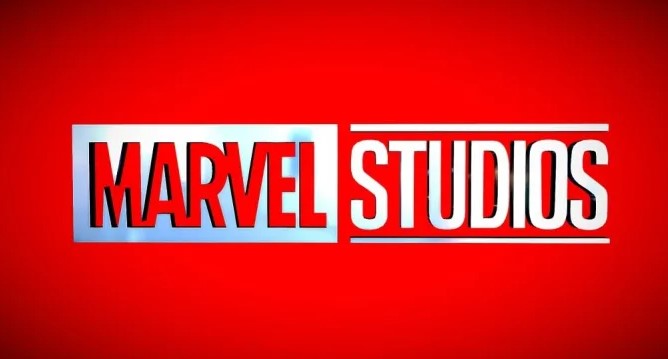 On Tuesday, Disney unveiled or changed the release dates of many films, including Marvel’s Blade, the production of which, as announced this morning, is being postponed.

Blade, a vampire film starring Mahershala Ali, is currently in search of a new director after the departure of Bassim Tariq. It is now scheduled to open on September 6, 2024, and was previously scheduled for November 3, 2023.

This summer at Comic Con in San Diego, Marvel boss Kevin Feige laid the groundwork for the first time for the transition from Phase 4 to Phase 5 and even to Phase 6 of the MCU; Phase 4 ends with the release of Black Panther: Wakanda Forever on November 11.

Phase 6 is a reboot of the Fantastic Four, along with the Avengers twins: Avengers: Kang Dynasty and Avengers: Secret Wars. The two were originally supposed to separate for six months in May and December 2025; the Kang Dynasty was the first and was not part of today’s changes. These will be secret wars, which will move to the state of May 2026.

Lucifer: The most special moment that Tom Ellis lived that very...