Home Entertainment Marvel Calendar In 2022: What Movies And Series Will Be Released? Official... 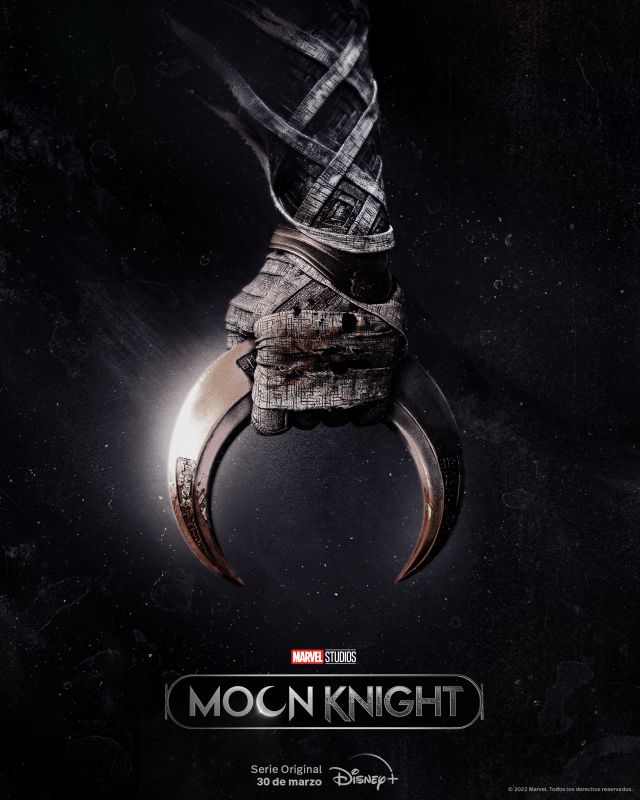 Marvel: We review all the productions of the Marvel Cinematic Universe prepared for this year. Frenzy of big releases for 2022. A very promising year begins for the Marvel Cinematic Universe. 2022 seeks to return little by little to the normality that Disney has been looking for since before the pandemic, one in which movie premieres are accompanied by series on a recurring basis so that we are accompanied by the UCM all year round. Because 2021 has been just a warm-up. What they have prepared for the year that is now beginning is dizzying, both in movie theaters and in the comfort of home on Disney +. We review all the movies and series of the Marvel Universe with a confirmed date for 2022.

Marvel Agenda in 2022: series, movies and other confirmed productions

Doctor Strange in the Multiverse of Madness will be our first date with the cinemas. Although it was initially planned to be a couple of months earlier, the pandemic hit Marvel Studios’ plans again, which is now betting on May to kick off this new stage of Phase 4 once everything that happened in Spider has been seen. -Man: No Way Home.

In summer we will also have Thor Love and Thunder (July 8), while at the end of the year we will have the second part of Black Panther: Wakanda Forever (November 11).

To that we have to add the series of Moon Knight, She-Hulk, I am Groot (short films), Secret Invasion, Ms. Marvel and The Guardians of the Galaxy Holiday Special. All series will be available from day one on Disney +.

As you can see, we have left out those productions that have not yet been officially confirmed or that are rumored to arrive in 2022. For example, the second season of What If…?, which will apparently premiere in the summer of 2022. However, it is possible add that an animated series based on the origins of the UCM Spider-Man, what we know as Spider-Man: Freshman Year, will also be released soon on Disney +. In this article we talk in depth about it. Will it arrive in 2022?

The Legacy of Jupiter: new images show more details of the...