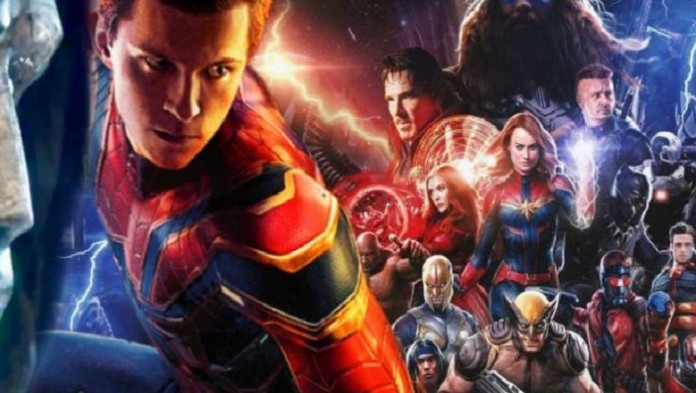 Marvel Studios President Kevin Feige referred to Avengers: Endgame as “the last Avengers movie” in the Eternals documentary released on Disney Plus. Feige stated in his statement in 2021 that a new Avengers movie could come, but time was needed.

The Marvel Cinematic Universe, which started with the first Iron Man movie in 2008, continues to progress after a total of 27 movies. However, the Avengers (The Avengers) series, where we see all the characters in the universe together, ended with Avengers: Endgame, which was released in 2019.

Emphasis on “the last Avengers movie”
Speaking in the documentary Assembled: The Making of Eternals released on Disney Plus, Feige said, “Marvel Studios and the Marvel Cinematic Universe have passed its 10th anniversary and ended the 22-movie Infinity Saga with the release of the last Avengers movie.” used the phrases. On the other hand, a previous statement indicated that the fifth movie of the Avengers could come.

In his statement in August 2021, Feige announced that they would prefer a certain time after Endgame to launch a new saga, and that this saga is already in development. Afterwards, he stated that just as the Infinity sagas are in its early stages, it will take time to develop the saga and bring everyone together.