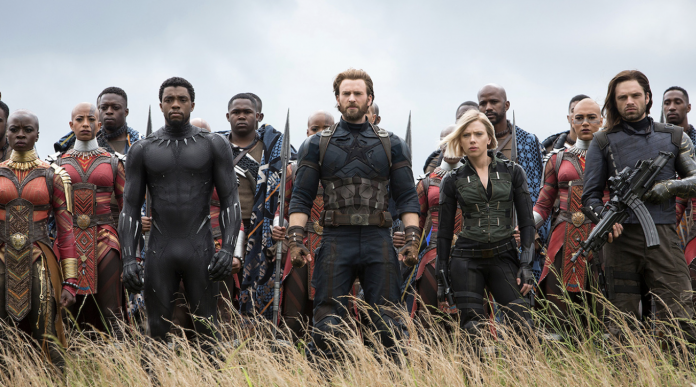 The date has been announced for the long-awaited Marvel movies for 2024. New Disney movies to be released in 2021 are also coming.

With a new statement made by the company, the details for many long-awaited films began to become clear. In addition to the Disney movies to be released in 2021, exciting statements were made for the blockbuster and long-awaited Marvel movies.

The new Marvel movie calendar for 2024 has been announced

The Walt Disney Company talked about the future of the movies it was working on after a long time. Adapted versions of several films, including films such as Eternals and The King’s, to 2021 will begin to appear in movie theaters before the end of this year. Disney movies are expected to stay in theaters for 45 days throughout the year. 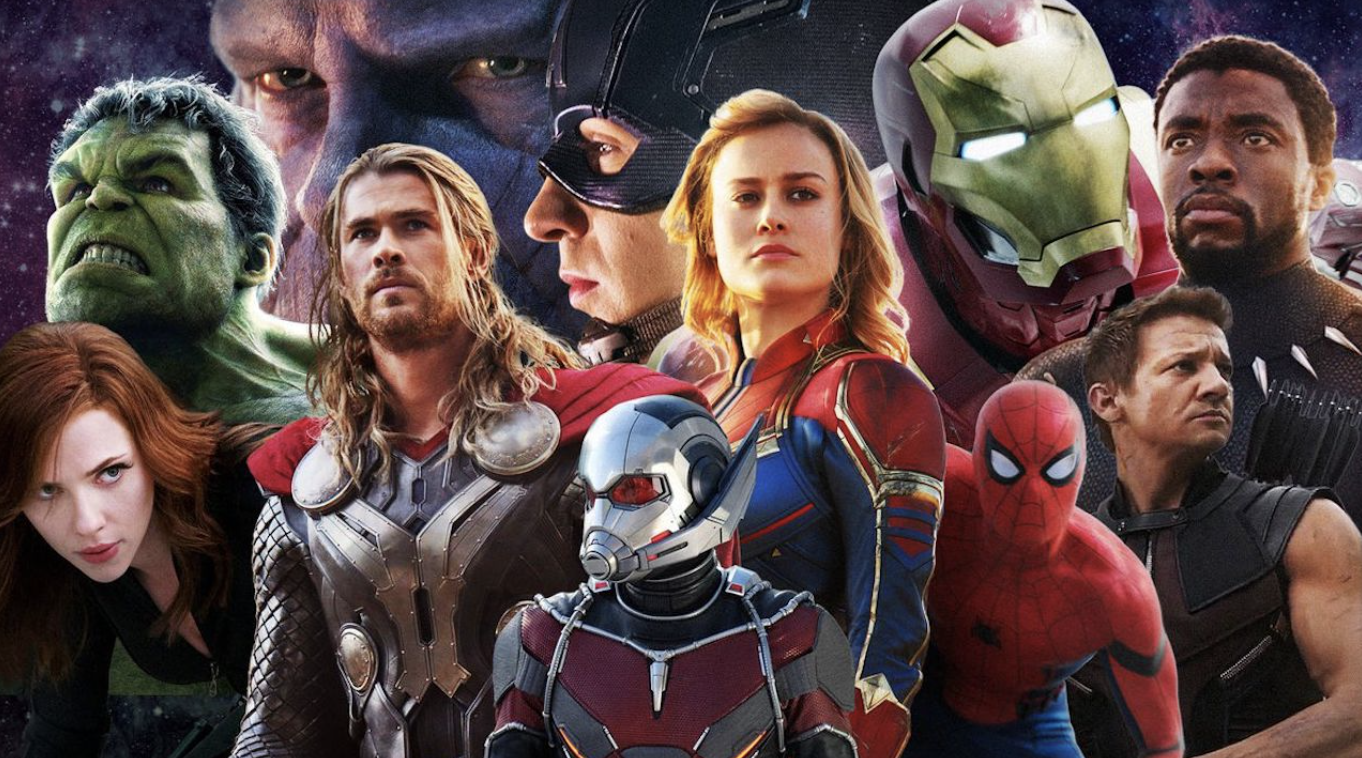 The company’s plans are not limited to this. In the details of the vision planning for 2024, February 16, May 3, July 26 and November 8 have already been booked. On this date, 4 films will meet the audience in cinemas.

Expected movies will stay in theaters for 45 days

Guillermo del Toro’s movie Nightmare Alley was expected to be released on December 3 this year. Due to technical reasons, the vision date has been moved to December 17. The date of May 27, 2022 has been set for the Bob’s Burgers movie, which has been trying to determine the date for a while. Disney’s most anticipated movie, The Little Mermaid, will be released in theaters on May 26, 2023, along with its live-action version. 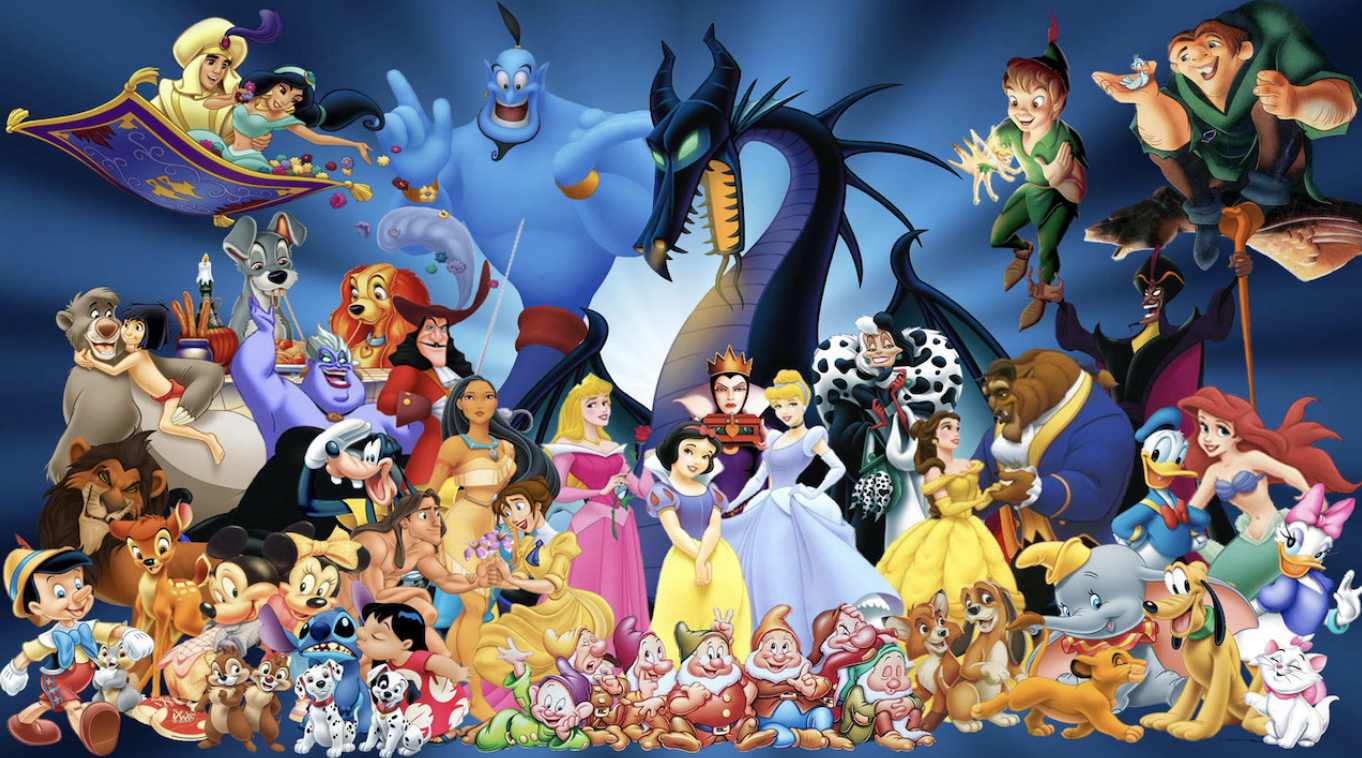 With the decisions taken by the company, the fact that the movies special to cinemas will remain in the vision for 45 days this year was considered a logical decision in terms of the epidemic concern due to the coronavirus epidemic.