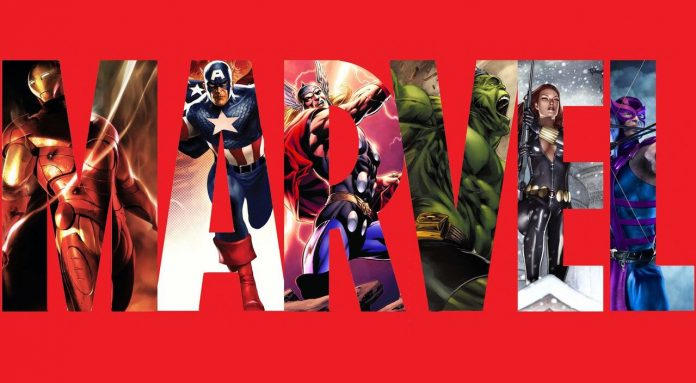 Marvel Cinematic Universe (MCU), whose cinemas have become a monopoly until recently, is going through stagnant days. The company, which took its movies on hold due to Covid-19, remained away from the big screen for a long time. Using this time to prepare for future periods, Marvel continues its Phase 4 studies.

Finally, a video posted on the company’s official YouTube channel revealed some of these preparations. The release date of the new Marvel movies has been announced.

The video, which has an emotional tone, begins with the following words from Stan Lee. “I love spending time with people. This is the best feeling in the world. The world may change and develop, but there is one thing that will never change. We are all part of a big family. ” Immediately after, the video, where we see unforgettable scenes from past films, reveals the vision dates of the highly anticipated Marvel movies.

One of the striking details in the video was the official name and release date of Black Phanter 2. The movie, which recently lost its lead actor, will be called Wakanda Forever and will arrive on July 8, 2022. The full list of movies to be released is as follows: