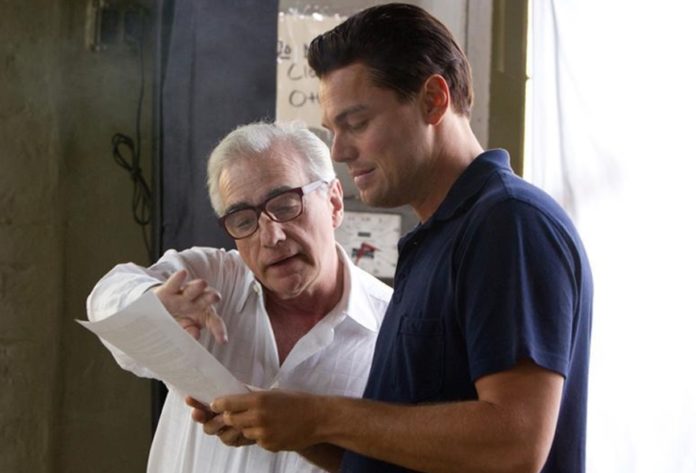 Martin Scorsese talks to Netflix and Apple for his new movie, Killers of the Flower Moon, with Leonardo DiCaprio and Robert De Niro. Paramount, who holds the rights of the movie, is expected to withdraw from the project due to the budget, which is said to reach $ 225 million.

Martin Scorsese, who met with movie lovers last year with The Irishman, which he prepared under the roof of Netflix last year, has once again made a name for himself with his last film, which was admired. Bringing together master names such as Robert De Niro, Al Pacino and Joe Pesci, the film was one of the most talked films of the year, both with comments and nominations in the award season.

After completing The Irishman’s journey in the prize season, Scorsese moved on to his next project without wasting time and was preparing to start shooting the new movie Killers of the Flower Moon before the coronavirus outbreak broke out. Although the epidemic has disrupted the preliminary process of the film, the master director continues to negotiate for the film.

According to the news of the Wall Street Journal, Martin Scorsese is negotiating with Netflix and Apple for his new movie. Although the movie, which will feature Leonardo DiCaprio and Robert De Niro, bought the rights to Paramount in June, it is said that the film’s budget, which is estimated to reach $ 225 million, is stepping back the studio. Paramount, who did not want to allocate a huge budget of 225 million dollars for the film, allowed Scorsese to meet other companies for the film.

The first news came out last month that the 225 million dollar budget of Killers of the Flower Moon is backing Paramount, and the movie could switch to Netflix. While the news of the Wall Street Journal confirmed these claims, it revealed that not only Netflix, but also Apple, was a possible destination for the movie. Apple, which entered the original content area with Apple TV + opened in November, is known to be preparing to make significant investments in cinema, even though it has been present in the original content area with its series. In this context, it is said that the company can make a significant breakthrough in this field by taking the new film of a respected director like Martin Scorsese.

Scorsese is also said to meet with Universal and MGM. At this point, however, the movie seems much more likely to switch to Netflix or Apple. On the other hand, Paramount is said to be open to take part in the project as a financier or distributor, even if the film is transferred to another studio or digital platform.

Adapted from the novel of David Grann, also the author of The Lost City of Z, adapted to the cinema by James Gray, Killers of the Flower Moon revealed that oil was found in the place where the Osage natives were known to be the richest people in the world between 1920-1925. it then tells the true story of its systematic murder. According to what is described in the novel, the FBI deals with the case upon the killing of many researchers investigating the event. This would be the most important and biggest cause of the organization to date. As the details of this mystery that J. Edgar Hoover tries to solve appear, one of the deadliest conspiracies in American history begins to emerge.

The film’s screenplay is written by Oscar-winning screenwriter Eric Roth, known for films such as Forrest Gump, The Insider, The Curious Case of Benjamin Button, and Munich.

Tomorrow belongs to us: Sandrine convicted of murder?

Kylie Jenner may have lied about being a billionaire