Home Entertainment Martha Is Dead: Where To Buy The Game, Price And Editions 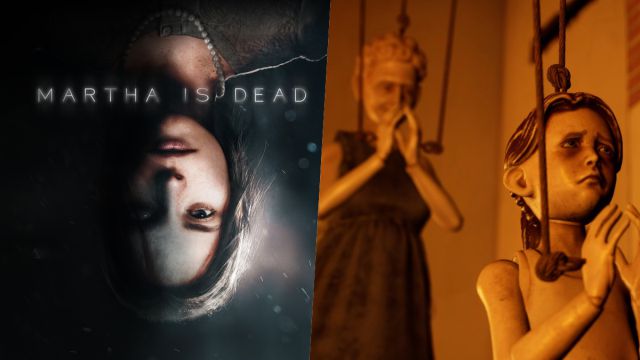 Set in Italy in 1994, the game blurs the boundaries of reality and captures the tragedy of war and superstition. In a world in conflict, the German side and the allies continue to fight, and in this warlike context the desecrated corpse of a woman appears, the young Martha. Thus, her twin sister Giulia, daughter of a German soldier, will have to face loneliness and the trauma of loss. “The search for the truth is shrouded in mysterious folklore and the extreme horror of war drawing ever closer.”

The game arrives with dubbing in Italian and with censorship in the versions for PlayStation consoles, so the physical editions have been delayed.

All editions of Martha is Dead