Home Sport Marquette King returns to football: the reaction of the NFL world 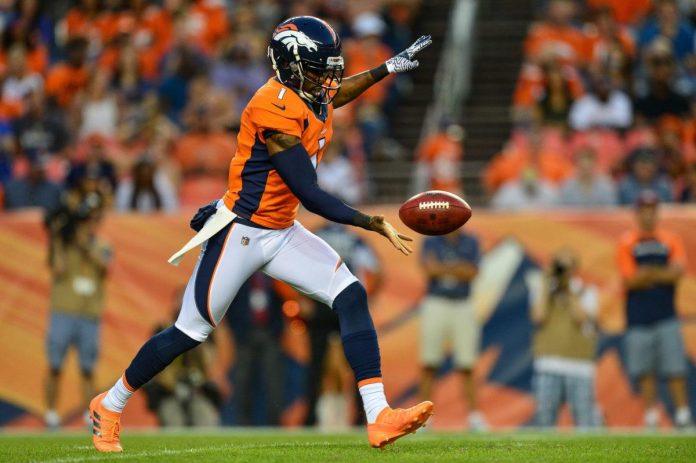 On Tuesday, the 33-year-old announced his decision to join the XFL on Twitter. Saying, “I had to make sure I was in the right mood before I did it.

Fans are happy to see King back in the game.

“Congratulations, @MarquetteKing! More than deserved!! We can’t wait to see you kill him there!” said one fan.

“We are ready to join us on our show. Our fans will definitely be happy to hear from you,” another fan said.

“I am genuinely excited about this. I’ve been hoping he’d show up in one of these spring leagues ever since I found out his story. another fan said.

King enjoyed a six-year NFL career with the Denver Broncos and Las Vegas Raiders. In 2016, he received a second-team All-Pro award, but his career suddenly stopped in 2018.