Home Music News Maroon 5 announce a concert in London as part of a tour... 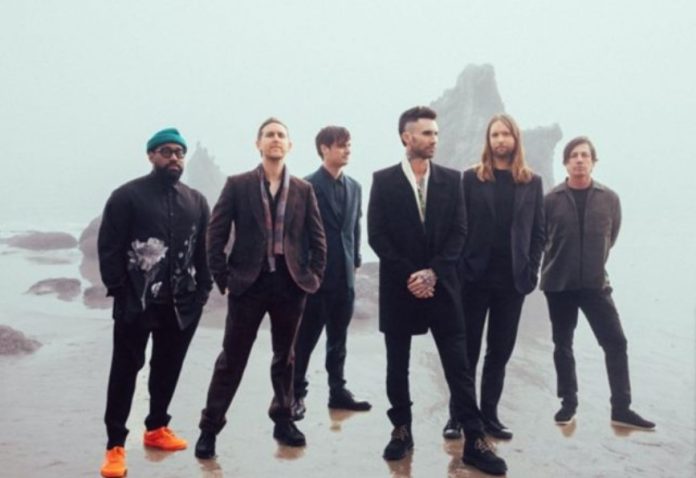 The band with Adam Levine will perform at The O2 next summer.

Maroon 5 has announced a UK-European tour and a festival tour for 2023 — tickets will be available here.

The band, who released their latest album “Jordi” in 2021, is due to hit the road next summer. Starting in Lisbon on June 13, the tour also includes concerts in Madrid, Barcelona, Nijmegen, Berlin and Paris.

In addition, Maroon 5 plans to perform at numerous European festivals: Prague Rocks, Tinderbox in Denmark and Main Square Festival in Arras. You can see the full route below.

Next year, Maroon 5 will also embark on a 16-day residency in Las Vegas, which will begin on March 24 and end on August 12. These concerts will be held at the Dolby Live Amphitheater at Park MGM.

In a three—star review of “Jordi” in 2021, NME concluded: “Ironically, the outstanding songs [of the album] are those in which the attraction of guest stars is almost completely absent — instead, in these moments they combine ambitious, widescreen arena. pop with a more confusing, more complex theme and Adam Levine’s feelings and experiences over the past three years.

“This is where Maroon 5 frees itself from the popularity of coloring by numbers and instead reveals introspective clarity.”