Home Sport Marko Arnautovic From Fenerbahce Is Back On The Agenda 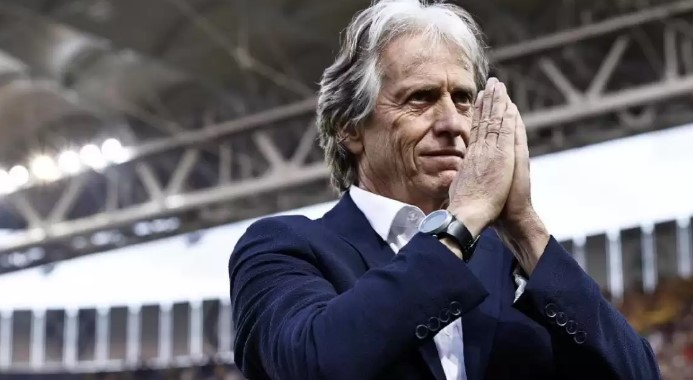 In Fenerbahce, a lightning-fast application of Marko Arnautovich was discovered, which continues to work on the transfer of the scorer and is known for Alexander Serlot and Maxi Gomez.

Who will become the new striker of Fenerbahce is already causing great curiosity. Different names come to the fore every day. It was claimed that in addition to Maxi Gomez and Serlot, Marko Arnautovic was recently interested in Fenerbahce.

According to the lawsuit in Fotomaç; an experienced player of Bologna, one of the Italian Serie A teams, Marko Arnautovic was recommended to Fenerbahce through managers. The yellow and blue will act on the decision of Jorge Jesus.

The 33-year-old experienced footballer has played 432 matches in his career, scored 115 goals and made 72 assists. The Austrian footballer is one of the irreplaceable names of the national team. Marko Arnautovic, who played 102 times for the national team, scored 33 goals. According to Transfermarkt, the current market value of the star football player is 6 million euros. The Austrian striker, who appeared on the field in 34 matches last season for Bologna, with which he had a contract until the end of June 2024, lifted the gate 15 times.

Arnautovic started his career in his hometown of Austria, playing for the youth teams of a number of clubs in the Vienna region, before signing a contract with Dutch club Twente in 2006.

De Grolsch impressed Vesta and joined the team after the 2008-09 season. The star footballer, who went on loan to the Italian giant Inter in 2009, played only three matches due to injury.