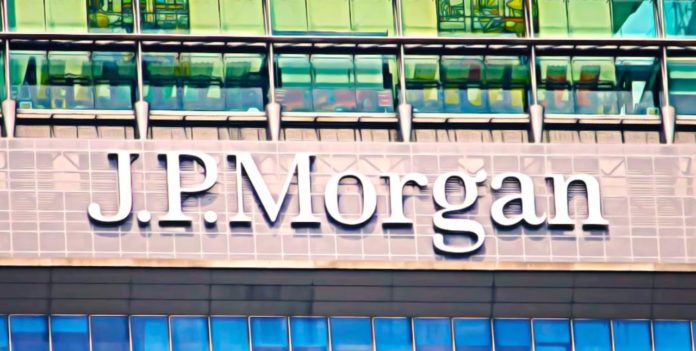 The world economy has been hit hard due to the coronavirus. During this period, stock prices fell, gold and silver prices were thrown from one place to another, and the price of oil barrels fell to the lowest level in the last 17 years.

With all these developments, according to JPMorgan analysts, we managed to overcome the coronavirus slope. JPMorgan analysts think that the stock market will start to rise from now on, that is to say, straight ahead.

Necessary Steps Taken
A group of economists, led by John Normand at JPMorgan, thinks that the stormy period in the stock markets is finally over. According to JPMorgan’s analysis, the shares have lost enough value, governments have taken the necessary steps to ease the economy, and investors are already taking new positions.

In the light of this information, JPMorgan analysts announced that the stock markets are now flat. According to the research of Normand and his team, the markets will start to recover in the second quarter of the year. According to Normand, there may be certain fluctuations in the oil market in this process, but the markets will generally be on the rise:

“As it is not clear how much the coronavirus will spread, there may be fluctuations in risky markets. But now there has been enough change in most markets. Except for the oil market, there will probably not be any more decline in many markets. ”

Uncertainty Continues
The JPMorgan team thinks that the economic effects of the Coronavirus will diminish over time, but not everyone agrees. Because many economists think that we will feel the effects of this pandem for a while.

Shortly before that, David Kostin, one of the Goldman Sachs officials, made a statement on the issue and stressed that the decline in the markets could continue for a few more weeks. In addition, Anatole Kaletsky, one of Gavekal Research’s expert names, warns investors that the bear market may not have ended yet.