Home Crypto Market Value of Tokens in This Area Increased More Than 60% in... 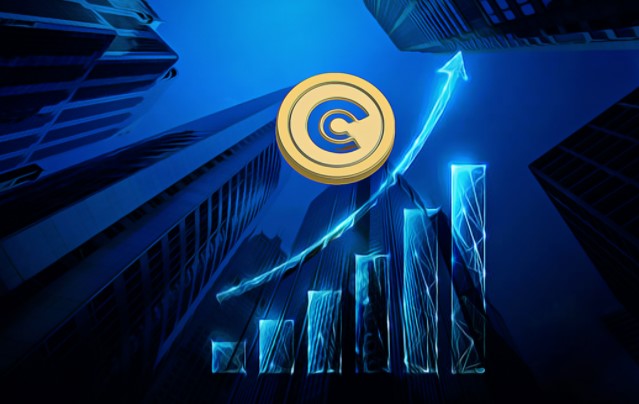 According to the latest information, the value of the fan token market has increased by approximately $ 157 million since the beginning of June. According to the information received from FanMarketCap, which shares the data of fan tokens, the approximate value of the entire fan token market is estimated at $ 417 million. In mid-June, this figure was around $260 million. Therefore, it is seen that there is an increase of over 60% in approximately 6 months.

On the other hand, according to FanTokenStats, the most valuable fan tokens include Paris Saint-Germain (PSG) and Manchester City (CITY), launched by major fan token platform Socios and based on the Chiliz blockchain infrastructure. PSG’s market cap is just over $49 million, while CITY’s market cap is in the $38 million band.

Binance, the world’s largest cryptocurrency exchange in terms of trading volume, took an important step in October by introducing its own fan token platform to users. Lazio Fan Token (LAZIO), which works on Binance’s token launch platform Binance Launchpad, has managed to be among the largest fan tokens. According to FanTokenStats, LAZIO has a market cap of approximately $51 million.

Alexandre Dreyfus, the founder and CEO of Socios and Chiliz, said in his latest statements that he thinks the market value of the fan token and social token will reach 10 billion dollars in the next 5 years.

In addition, Dreyfus underlined that fan tokens are not cryptocurrencies. According to the statements made, fan tokens increase close communication with the club, which is a fan, and enable them to benefit from the advantages of the fans.

This News Rocked The Market: The Economist Sold His Bitcoins!

Famous Executive Announced 3 Altcoins That Will Make Big Names in...