Bitcoin has added a new one to its recent rise and has seen over $ 300 billion in market value. Since December 2017, Bitcoin has surpassed this level for the first time, completing 90% of its road to an all-time high market cap. 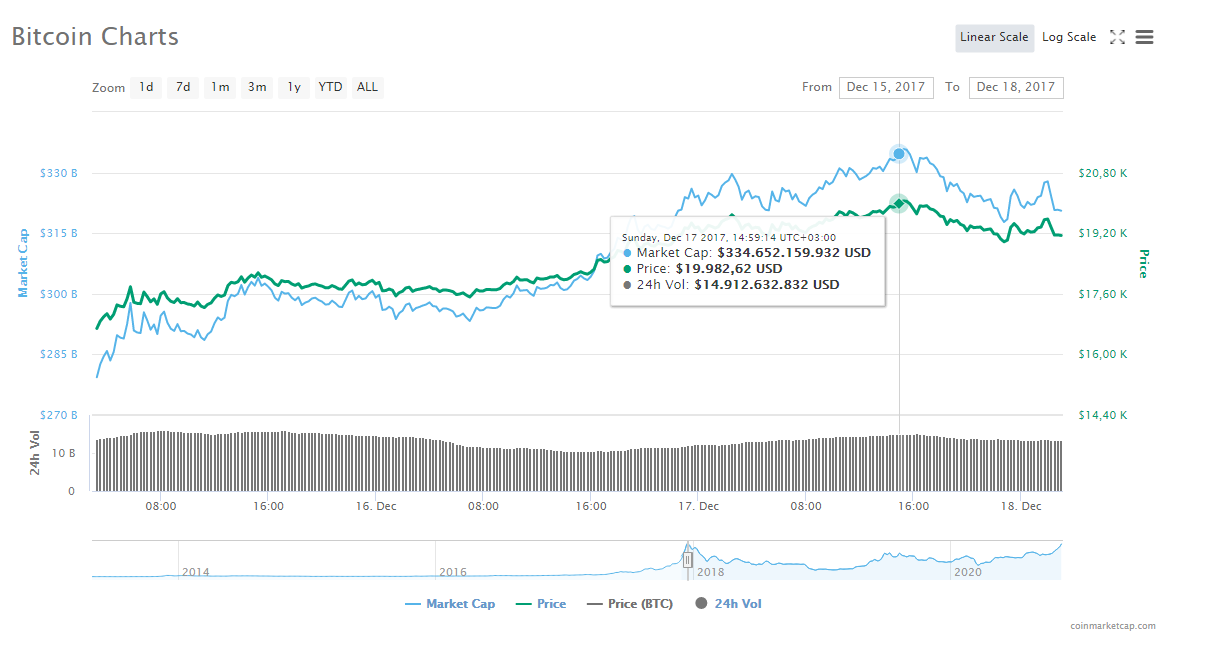 “The market value of bitcoin will increase”

According to Decrypt, Bitcoin has now reached 90% of its all-time high market cap. The article states that even if the Bitcoin price remains constant, the market value will continue to rise. In the article, which pointed out that the share of Bitcoin in the crypto money market has decreased in recent months, it was stated that the market dominance of Bitcoin decreased to 57% on September 14, 2020.

In the report, it was also underlined that the growing market value of Bitcoin has stimulated the cryptocurrency market, formed two-thirds of the crypto market after the record levels seen in 2017 and is a highly resistant cryptocurrency.

Bitcoin in light of the latest data 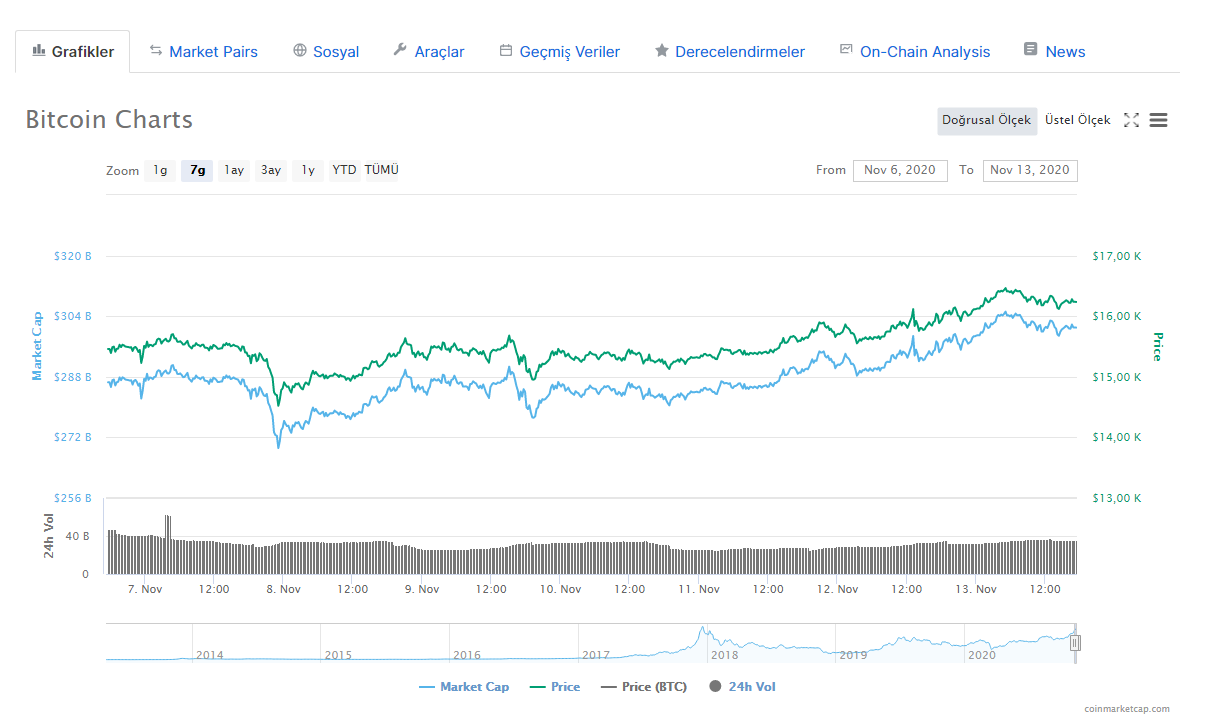 La Leticia Hallyday: Laura Smet is nostalgic to her father!

Taylor Swift has “chameleon snake” on stage in China

“Don’t Compare The Witcher With Game of Thrones”

PS5: where to buy and reserve PlayStation 5

Rita Ora likes to sit on the sofa in her house...

At 63, Melanie Griffith took off her clothes

Elon Musk does not stand still! The world rank has changed