Home Crypto Market Stars: These 15 Altcoins Are Soaring Against The Crash! 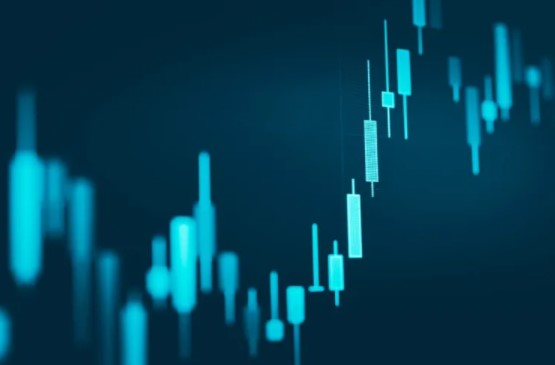 Bitcoin (BTC) seems to be experiencing a slight recovery after yesterday’s bloodbath. This was also reflected in the general market, which experienced a decline yesterday, with many altcoin projects rising in the last 24 hours.

Altcoin projects on the rise: LUNA gains the most

Looking at the top 100 by market cap, Terra (LUNA) stands out with its rise. LUNA has risen 35.56 percent in the last 24 hours. Terra is a Blockchain protocol built to power global payment systems. Terra became a network that came to the fore with the expansion of applications in its ecosystem. It was bullish in terms of total value locked in the network and surpassed Solana.

In second place is Gala (GALA), which experienced a rise of 30.20 percent. Gala Games aims to take the game industry in a different direction by giving players back control of their games. GALA will launch The Mirandus VOX.

Third, Livepeer (LPT), the first fully decentralized live video streaming network protocol, gained 22 percent. LPT was followed by Quant (QNT), which was launched in June 2018 with the aim of connecting blockchains and networks on a global scale, with 20.34 percent, without reducing the efficiency and interoperability of the network. In fifth place, Decentraland (MANA), the popular metaverse token, came in at 18.61 percent.

In sixth place is Holo (HOT) with 17.6 percent. Holo is a peer-to-peer distributed platform for hosting decentralized applications built using Holochain, a framework for developing DApps that do not require the use of Blockchain technology. Holo recently announced that the pre-launch of HoloFuel has taken place.

Here Are The Altcoins And NFTs Whales Are Trading Today!

Giant Ethereum Whales Flock To Shiba Inu And These 3 DeFi...