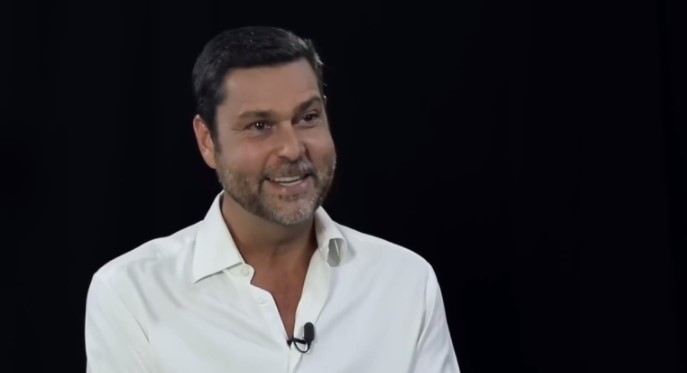 Real Vision CEO Raoul Pal has revealed most of his crypto portfolio. The former Goldman Sachs executive said in a new interview that he first started his crypto investment as a Bitcoin (BTC) investor and then converted most of his BTC to the leading altcoin Ethereum (ETH).

What altcoin projects does Raoul Pal have in his portfolio?

Stating that he first converted his Bitcoins to ETH, Pal said that he then created a basket of 10 equally-weighted large altcoins. Later, he mentioned that he added the smart contract platform Solana (SOL) to its portfolio. As we reported as Kriptokoin.com, Pal stated that 82 percent of his portfolio is in ETH. He also said that one of the smaller crypto-assets he owns has seen a very significant rise in price, making it his second-largest holding. The altcoin Pal is talking about is none other than Sandbox (SAND), which has increased 20 times in a single month.

Pal also says he is betting on Decentraland (MANA), the Ethereum-powered decentralized virtual gaming world. Decentraland’s native token MANA is used as a medium of exchange. Real Vision CEO said he has also invested in a handful of decentralized finance (DeFi) projects, including loan protocol Aave (AAVE), decentralized exchange Uniswap (UNI), and smart contract platform Polkadot (DOT). Apart from these, Pal states that he has made some investments in “social tokens” including Chiliz and Rally. As we reported on Somanews, Pal said that he also owns XRP, citing the US Securities and Exchange Commission (SEC) lawsuit against payment company Ripple as the primary factor.

Ethereum Whales Swallow A Huge Amount Of These 3 Altcoins!

Bitcoin Dropped With This Order! Here’s What 5 Giant Names Are...